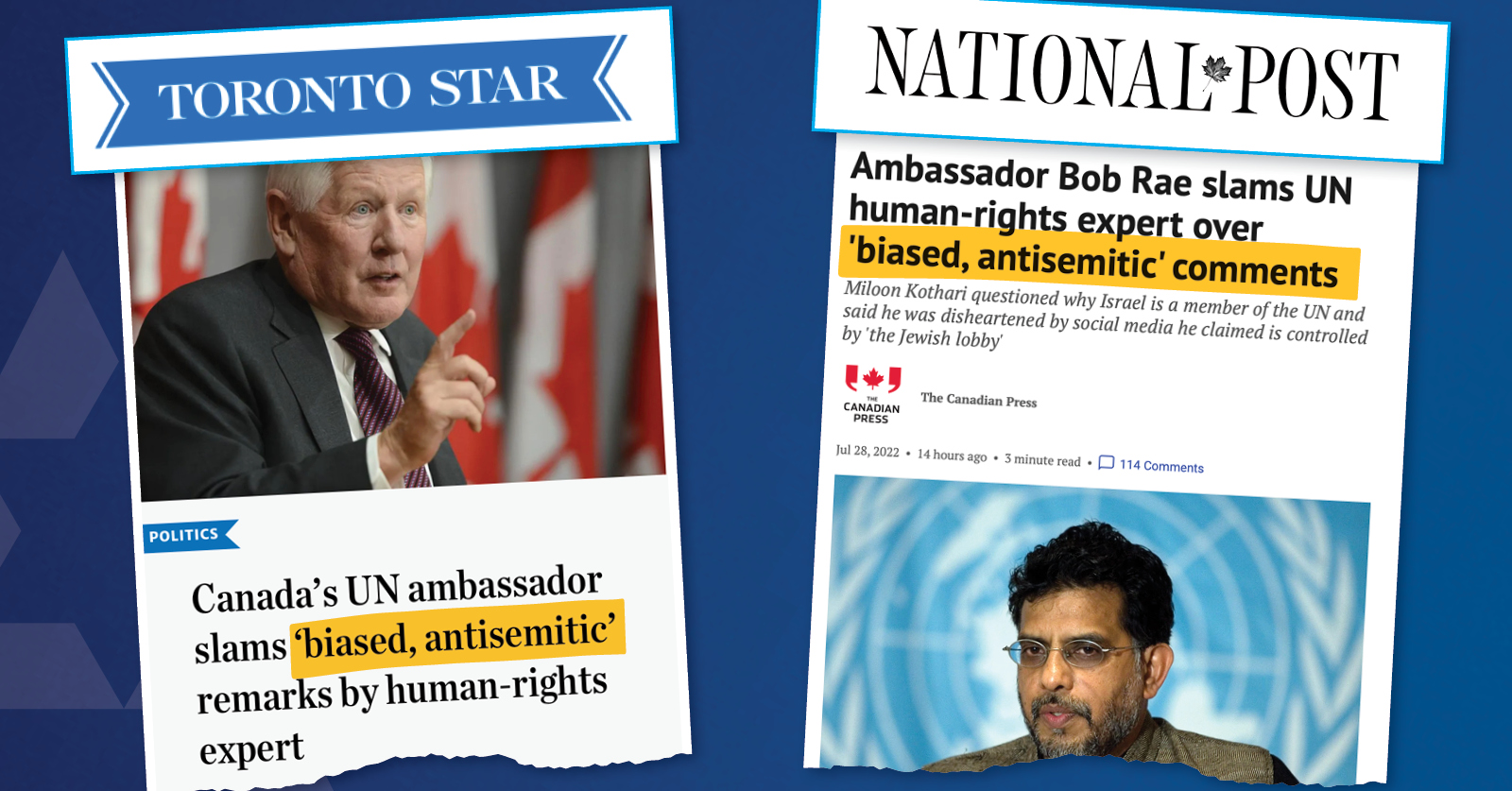 The UN’s own guidelines are explicit on the issue of impartiality, and Kothari has clearly and flagrantly contravened them this week.

We are gratified to see that, as a UN Member State, Canada has called out Kothari’s remarks as proof of the Commission’s bias.

This Canadian Press Story was published in more than 200 outlets across the country in English and French. You can read more about it in the National Post, Toronto Star, Montreal Gazette, Vancouver Sun, La Presse, and Ottawa Citizen. 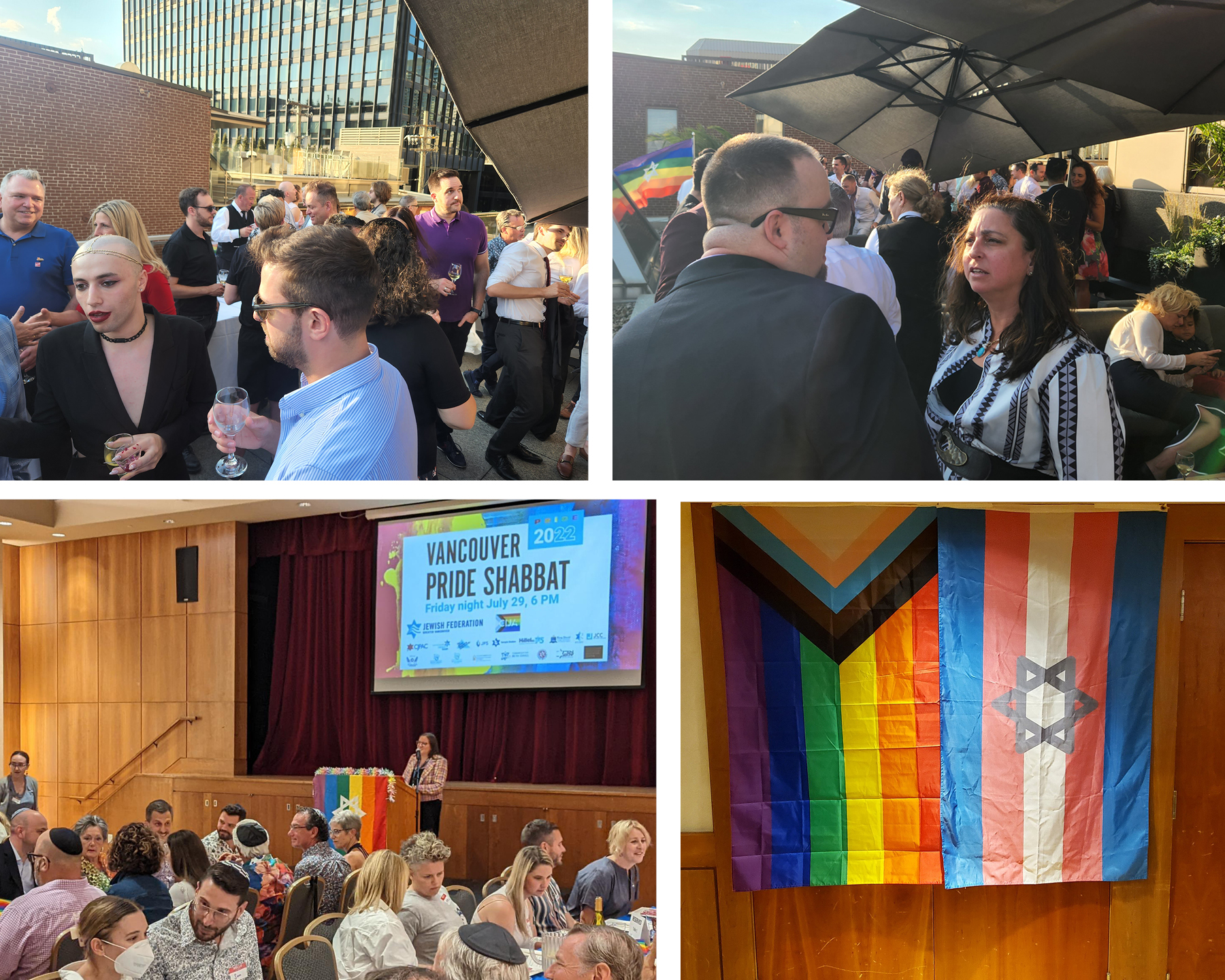 CIJA continues to celebrate acceptance, diversity, and pluralism at Pride events across Canada.

We are grateful to the many elected officials from all levels of government who joined us. We would also like to extend our appreciation to the spiritual and congregational leadership for their guidance and warm words of affirmation. 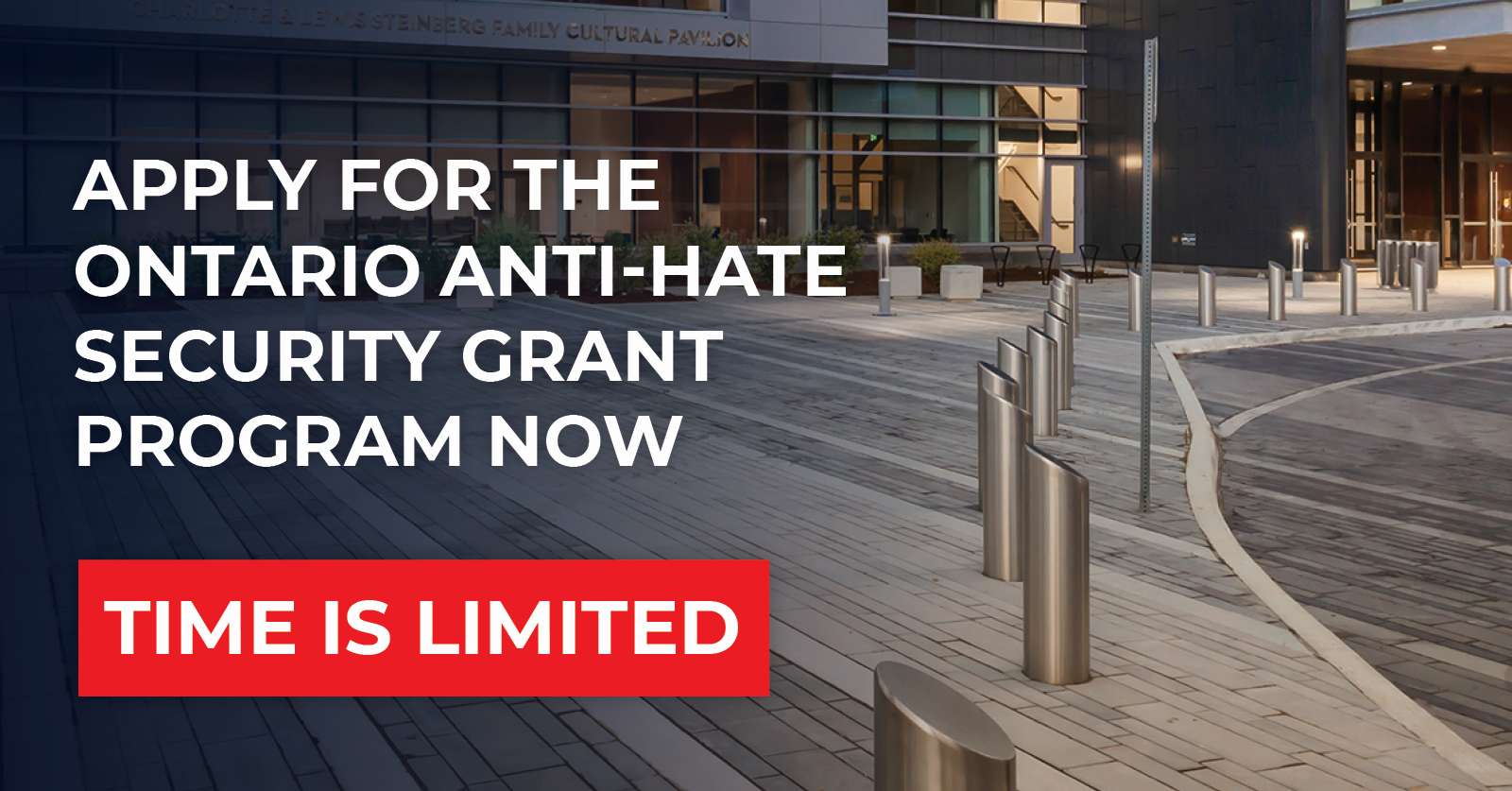 Establishment of the Ontario Grant to Support Anti-Hate Security Measures for Faith-Based and Community Organizations was a direct response to our community’s advocacy efforts.

Applications are now being accepted for the program, which will provide up to $10,000 for security infrastructure and training for eligible institutions such as shuls and community centres.

Canada's UN ambassador slams 'biased, antisemitic' remarks by human-rights expert (National Post) *This Canadian Press Story was published in more than 200 outlets across the country in English and French. 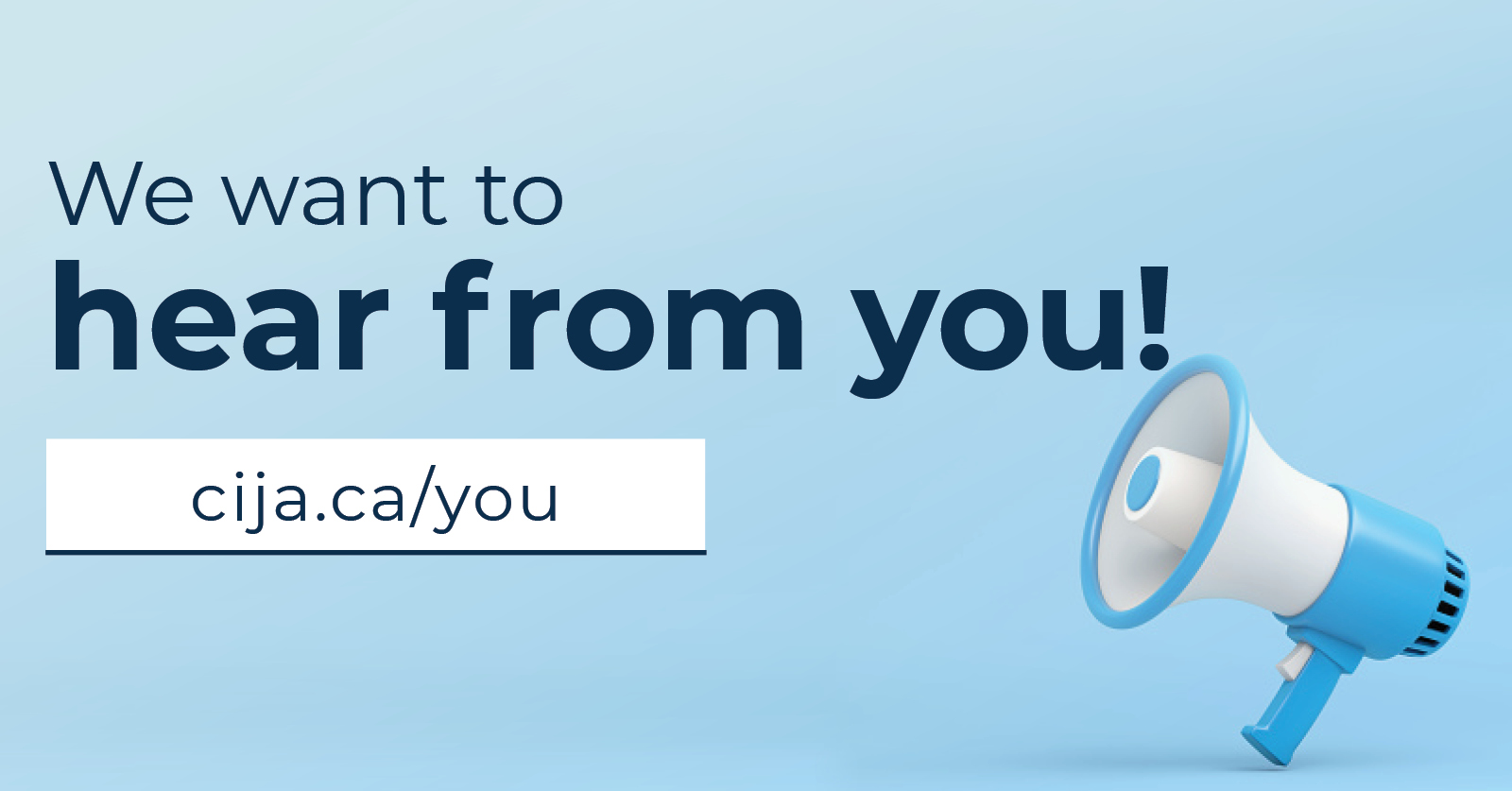