The Centre for Israel and Jewish Affairs (CIJA) is the advocacy agent of Jewish Federations across Canada. CIJA represents the diverse perspectives and concerns of more than 150,000 Jewish Canadians affiliated with their local Jewish Federation.

As the Canadian affiliate of the World Jewish Congress, representative to the Claims Conference and to the World Jewish Restitution Organization, CIJA is also connected to the organized Jewish community.

Working in partnership with Jewish Federations and non-federated Jewish communities, CIJA identifies issues important to Canada’s Jewish community. CIJA then designs and implements strategies to ensure that leaders in government, media, civil society, business, and academia understand the Jewish perspective and that it is considered in Canada’s public policy discussion.

To protect the quality of Jewish life in Canada through advocacy.

Fighting for Issues That Matter to the Canadian Jewish Community 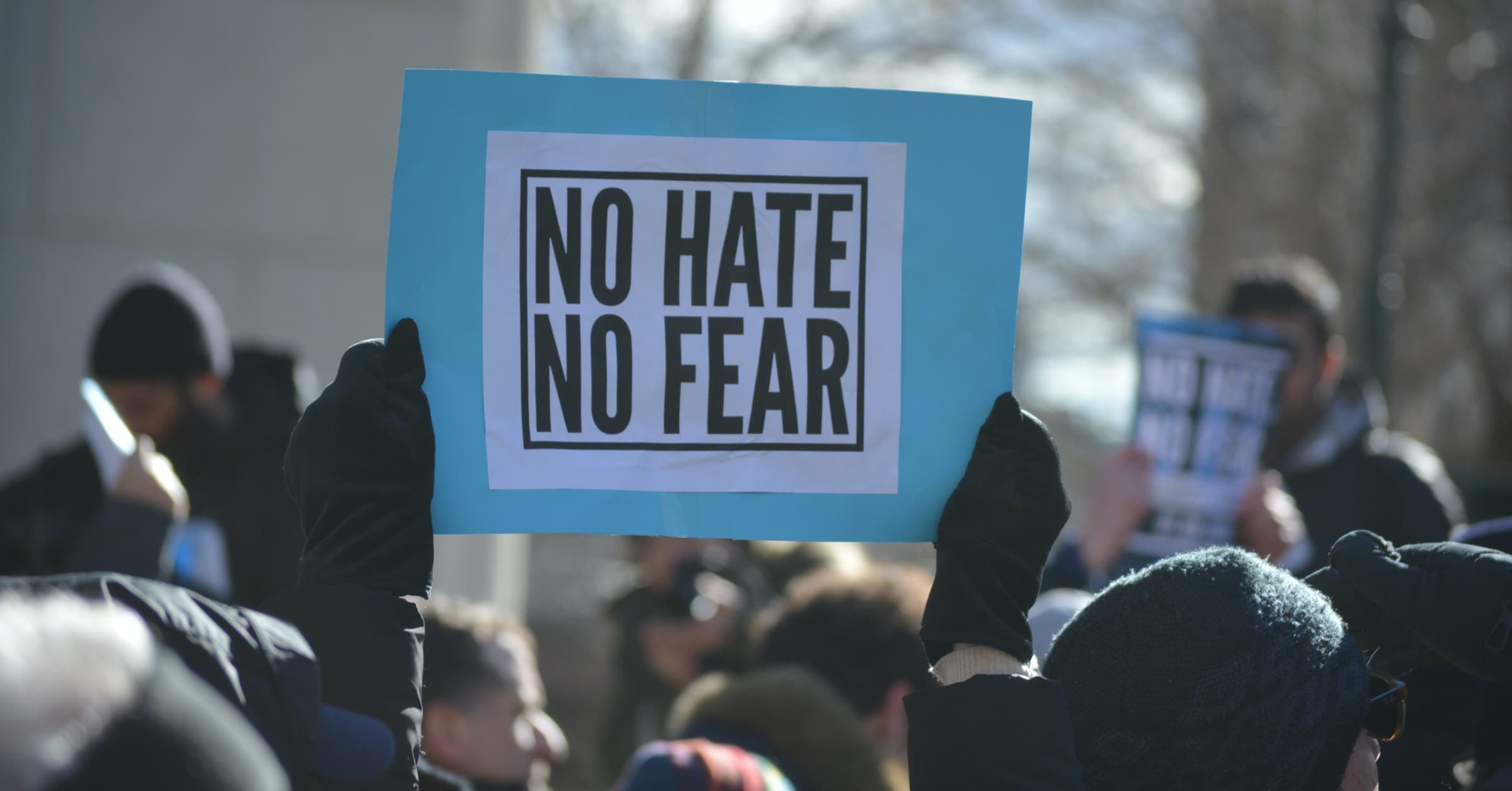 According to Statistics Canada police-reported hate crime data, Jews are targets in 62% of religiously motivated hate crime across the country. CIJA works with all levels of government, local Jewish community partners, and allies from other diverse minorities to combat antisemitism online and in the real world. 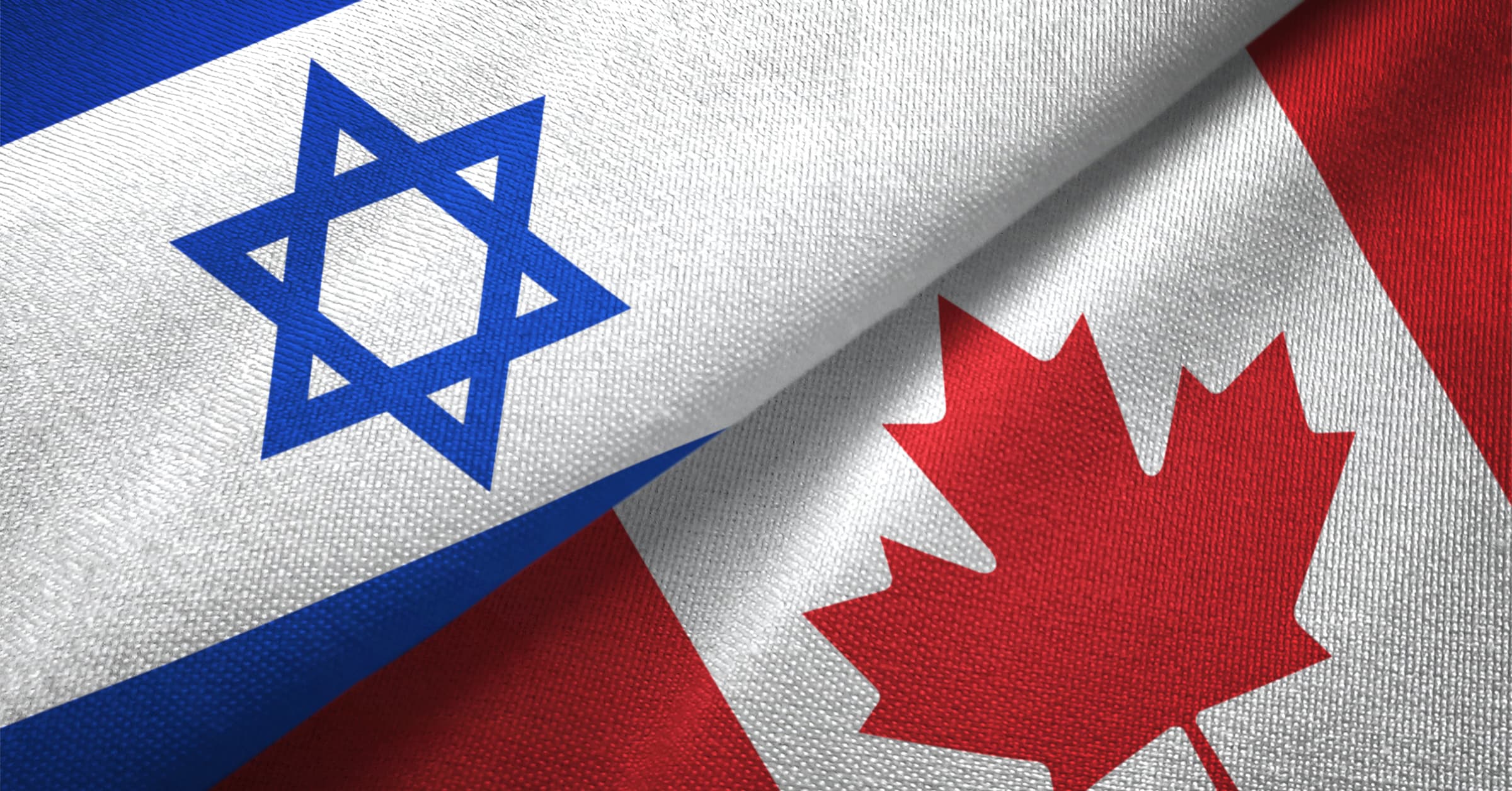 CIJA educates Canadians about the central role Israel plays in Jewish life and identity. We monitor issues that affect the Canada-Israel friendship that benefits both Canadians and Israelis and enjoys cross-partisan support. 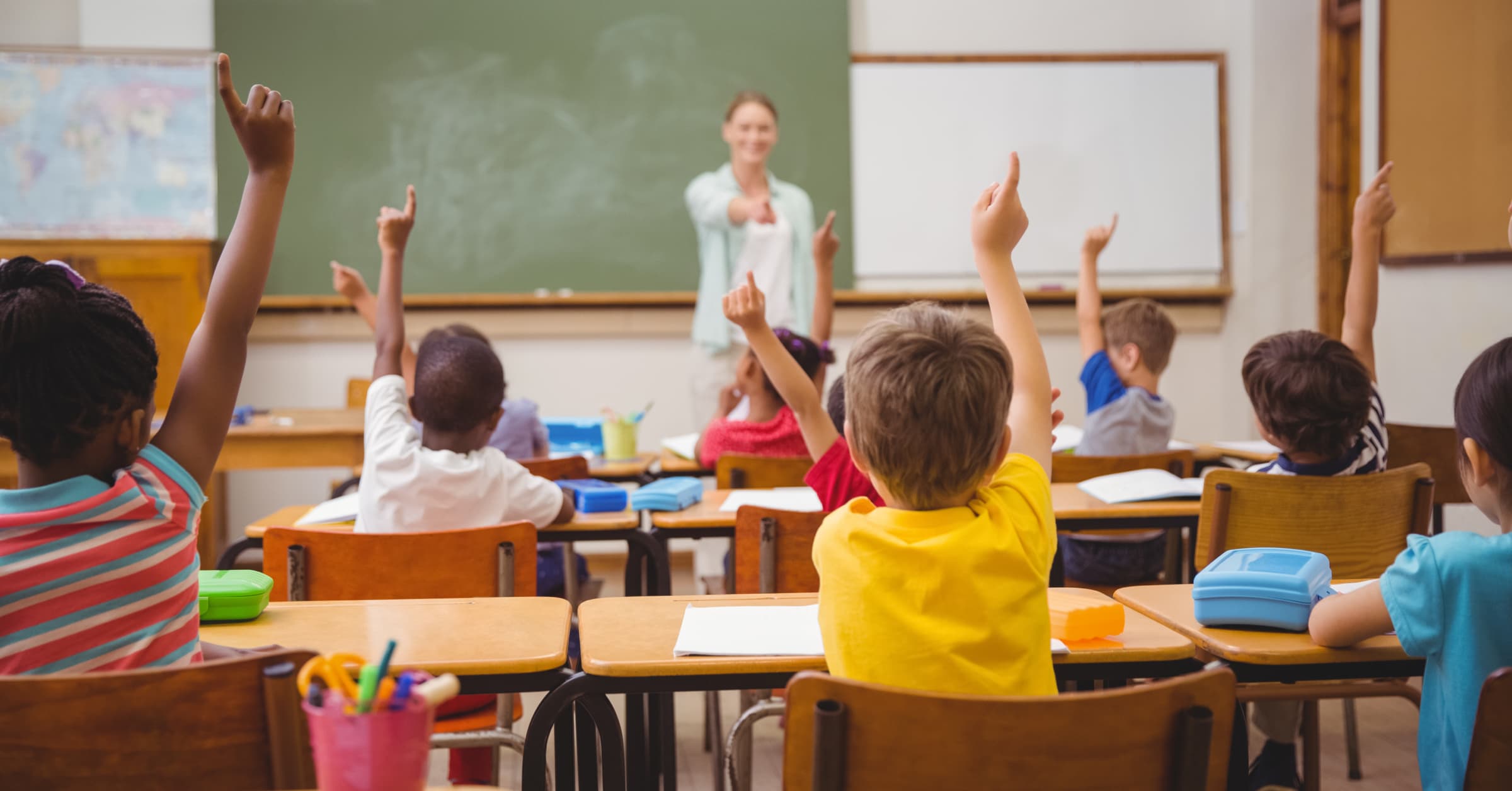 Protecting the Quality of Jewish Life

CIJA works with Jewish service delivery agencies and other minority communities to advance social policies aligned with Jewish values that benefit all Canadians.

Learn More About Our Priorities

CIJA is the advocacy agent of Jewish Federations across Canada. By clicking "Sign up," you consent to receive periodic updates from CIJA. You can unsubscribe at any time.