Toronto, ON – Today, the Toronto District School Board reinstated its Student Equity Program Advisor, Javier Dávila, following an investigation into his conduct. On May 16 and May 19, 2021, Dávila composed and distributed two sets of “resources for educators” about the Israeli-Palestinian conflict. The guides contained extremely disturbing content including the glorification of violence, most notably through the veneration of the Popular Front for the Liberation of Palestine (PFLP), a listed terrorist entity in Canada.

“It is outrageous that an individual who distributed materials associated with a listed terrorist entity has been reinstated by the TDSB without any discipline. Failure to attach consequences to hateful behaviours undermines the safety and wellbeing of students and staff.

“Among other resources, Dávila shared links to a website of the PFLP, a group that was reconfirmed as a banned terrorist organization in Canada as recently as June 4th. Other materials romanticize armed struggle by ‘any means necessary’, including suicide bombings and hijackings, and encourage learners to celebrate martyrdom as ‘death which is desired by a warrior’.

“Schools are supposed to be an environment free from hatred, discrimination and violence, designed to nurture and develop learning in children and youth. The resources distributed by Dávila have poisoned that environment. Materials supporting the PFLP should be as intolerable as those supporting ISIS or the Ku Klux Klan.

“Over the past several months, we have heard from many TDSB educators and families concerned whether the board will be a safe place for them to work, or for their children to be educated. We are committed to working with the board to support efforts that will ensure a safe and supportive learning environment for all staff, teachers and students.”

1. Direct link to the website affiliated with the PFLP, a recognized terrorist entity in Canada. (Historical Documents of the Popular Front for the Liberation of Palestine (PFLP) pflp-documents.org, May 16 Guide, page 51) 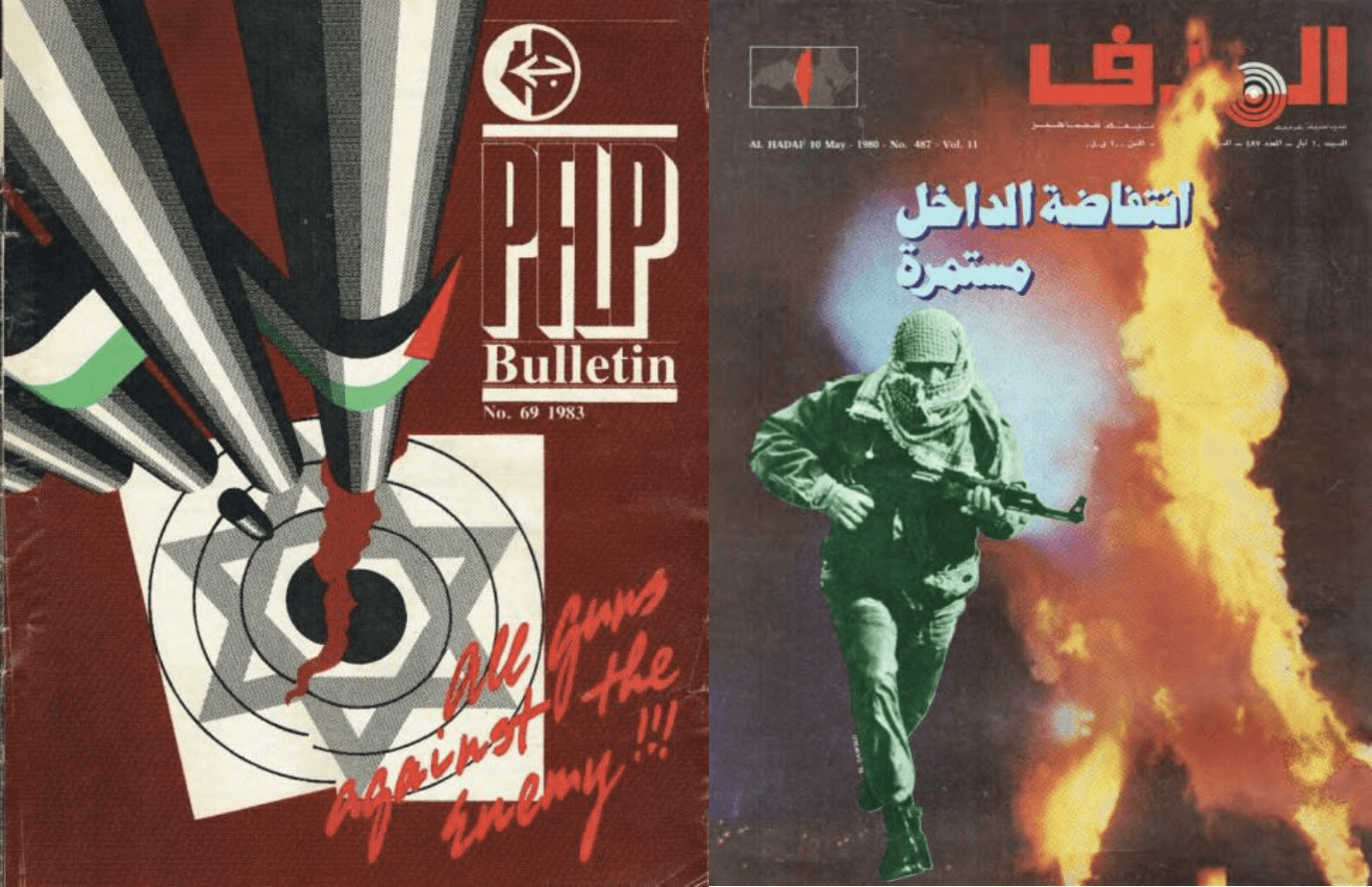 2. “Myth: Palestinian resistance fighters are extremist, anti-Semitic, and do not want to live in peace. History: […] Palestinians have been legitimately resisting racism, colonization, and genocide since the 1920’s to the present day by any means necessary: general strikes, demonstrations, […], armed struggle, and martyrdom operations (called “suicide bombing” by Zionists)” (A Short History of the Colonization of Palestine, May 16 Guide, page 50)

3. Memoirs of PFLP members such as Ghassan Kanafani and Leila Khaled. Context: In 1969 Khaled was part of a terrorist cell that hijacked flight TWA flight 840 in 1969 and El Al Flight 219 in 1970. Oh my homeland! My love, my only love! I shall revolt against thine enemies, all enemies. I shall make bombs from the atoms of my body and weave a new Palestine from the fabric of my soul. With all my power and the power of my sisters, we shall convert our existence into bombs to redeem the land, the coast, the mountain. We shall fight and fight …” (My People Shall Live 1971, Leila Khaled, May 16 Guide, Page 51)“In Damascus we indeed exploded the cockpit of the imperialist plane as an expression of our strategy, which aims at hitting the imperialist interests wherever they may be. The Popular Front will destroy the treasonous enemy-the enemy of humanity, right and justice. Blessed be the arms that carry out deeds and the revolutionary brains that conceive of deeds and plan them. We shall be victorious.” (My People Shall Live 1971, Leila Khaled, May 16 Guide, Page 51) 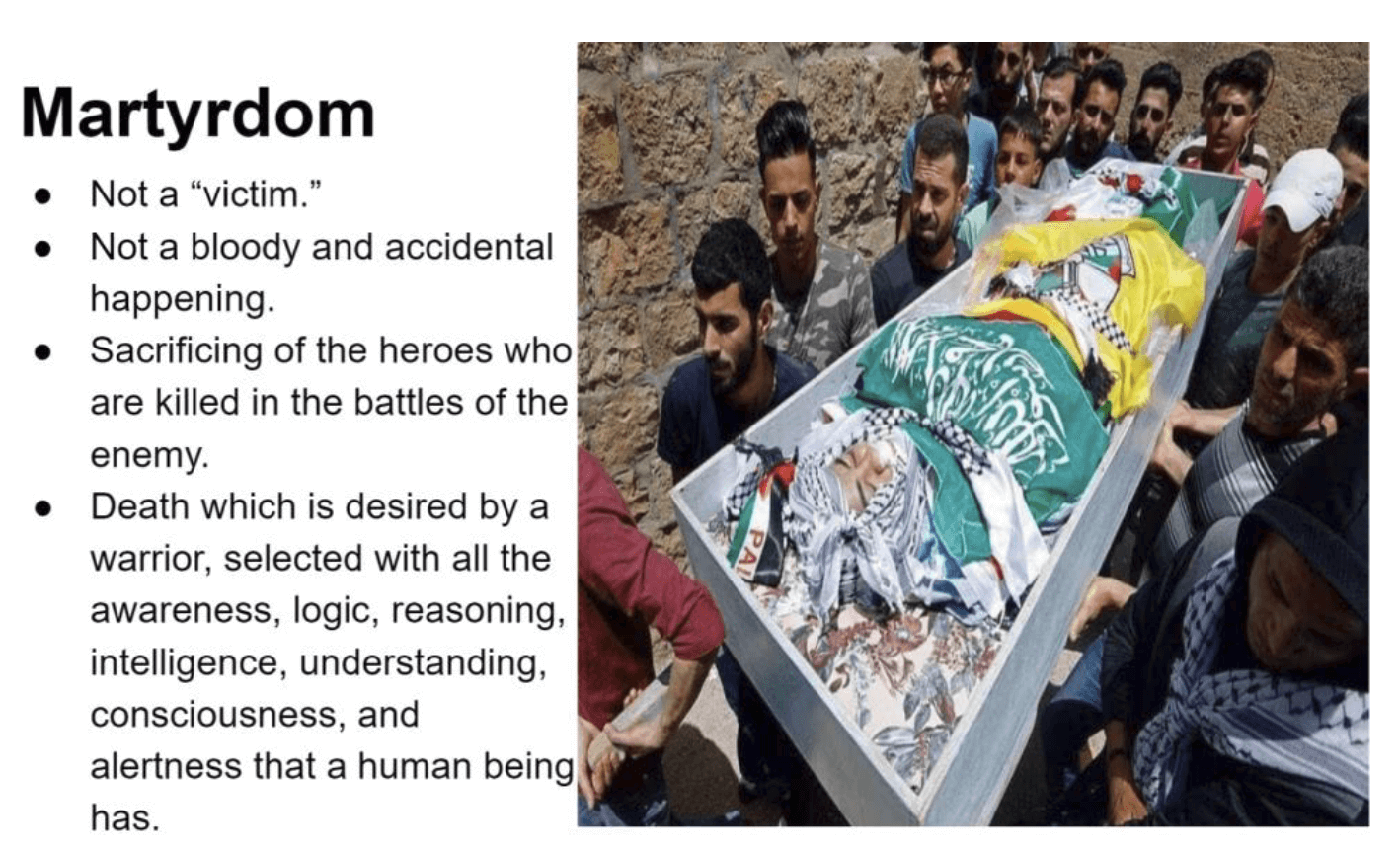 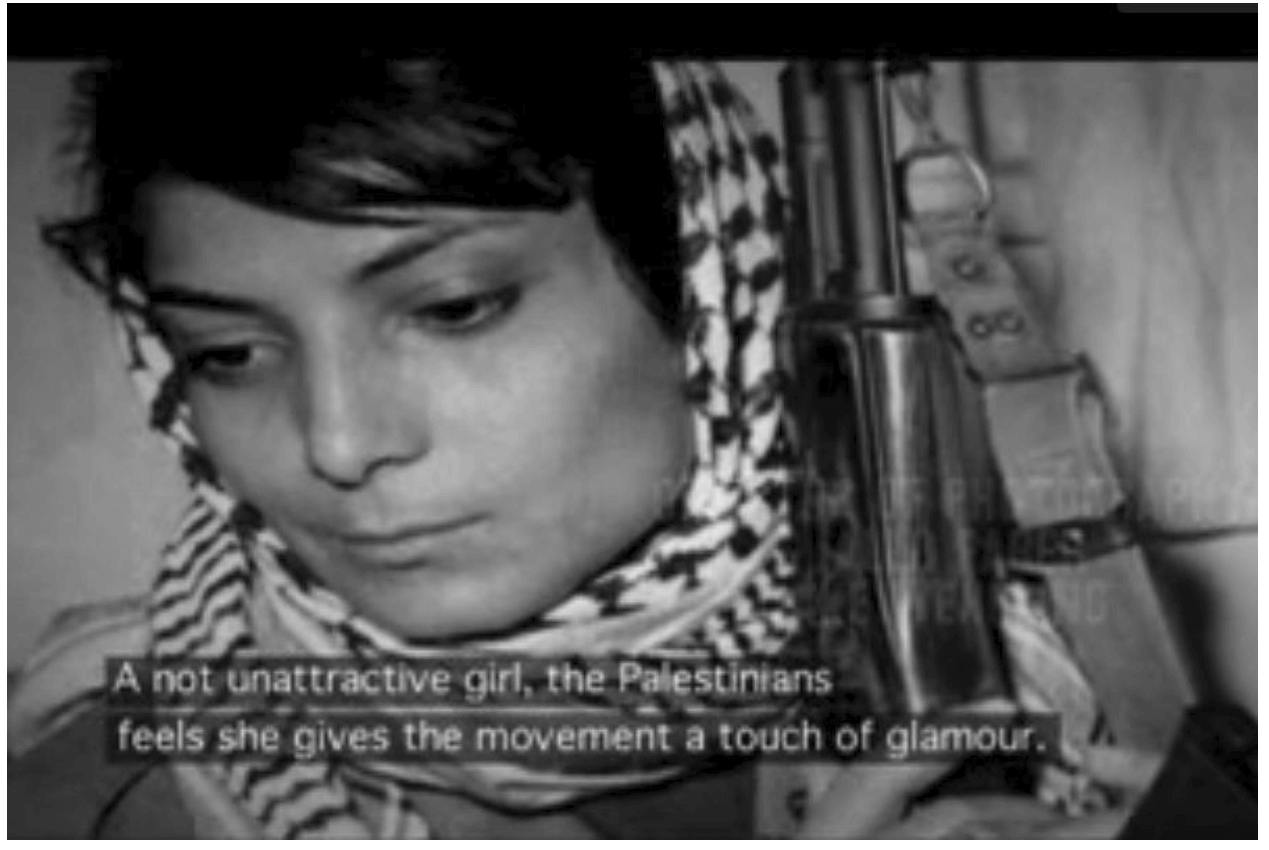