Montreal, QC – December 13, 2022 – Today, the Service de police de la Ville de Montréal (SPVM) released a statement revealing that, following their thorough investigation into the November 16 hit-and-run where a driver struck an infant in a stroller pushed by a Hasidic woman in Outremont, they have determined that the driver was impaired and this was not a hate a crime targeting Jewish community members.

In response, the Centre for Israel and Jewish Affairs (CIJA) and Federation CJA (FCJA) released the following joint statement:

“The Jewish community is relieved to learn that the November hit-and-run in Outremont involving a Jewish woman and child where, thankfully, no one was hurt, was not an expression of hate or antisemitism – as had been speculated on social media.

“The SPVM investigation was thorough because it needed to be. FCJA’s Director of Community Security worked directly with the SPVM to ensure the Jewish community’s safety and reinforce the need for a clear determination as to whether this incident was a targeted attack. Police tracked the driver for quite a distance before he hit the intersection, and it was abundantly clear that the driver was impaired.

“With antisemitism on the rise, we remain vigilant, focused, and committed to standing against it wherever it surfaces. FCJA’s Director of Community Security will continue to work with the SPVM to protect the safety of Montreal’s Jewish community and to assess and monitor any and all threats to the community.”

For over one hundred years, Federation CJA has been at the heart of the organized Jewish community in Montreal. In partnership with a vast network of agencies and organizations locally, nationally, and internationally, Federation CJA builds and sustains this community by providing leadership and by supporting the delivery of services and programs to care for the vulnerable and those in need, to ensure a bright Jewish future, to represent communal interests, and to positively affect issues in the wider society.

For more information or to coordinate interviews, please contact: 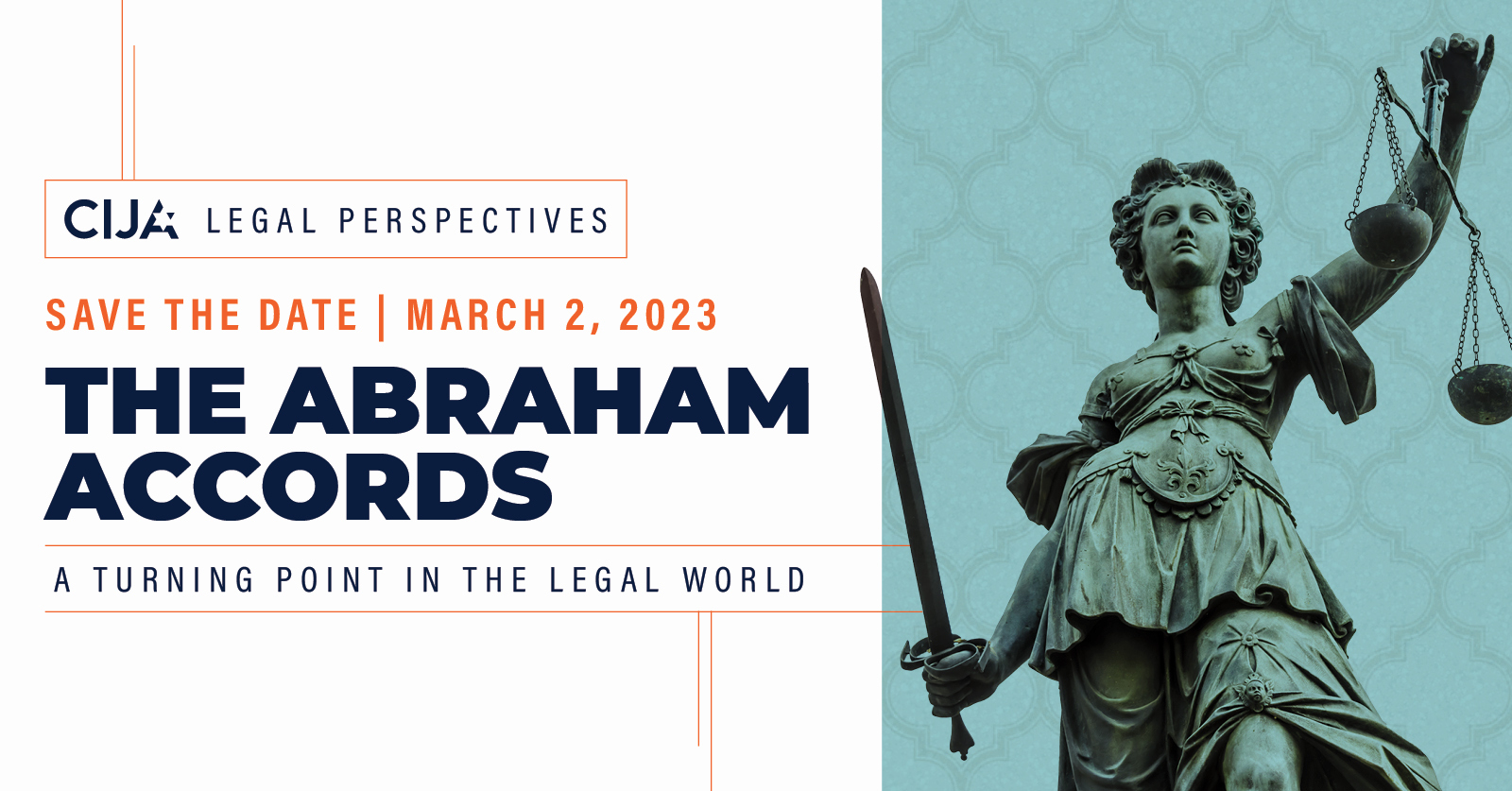 The Abraham Accords: A Turning Point in the Legal World