Toronto, ON – The Muslim Student Leadership conference, organized by the Muslim Association of Canada (MAC), is scheduled to be held from August 6-8, 2021. The conference, targeting Canadian youth, will feature Tareq Al-Suwaidan, a notorious extremist preacher affiliated with the Muslim Brotherhood. 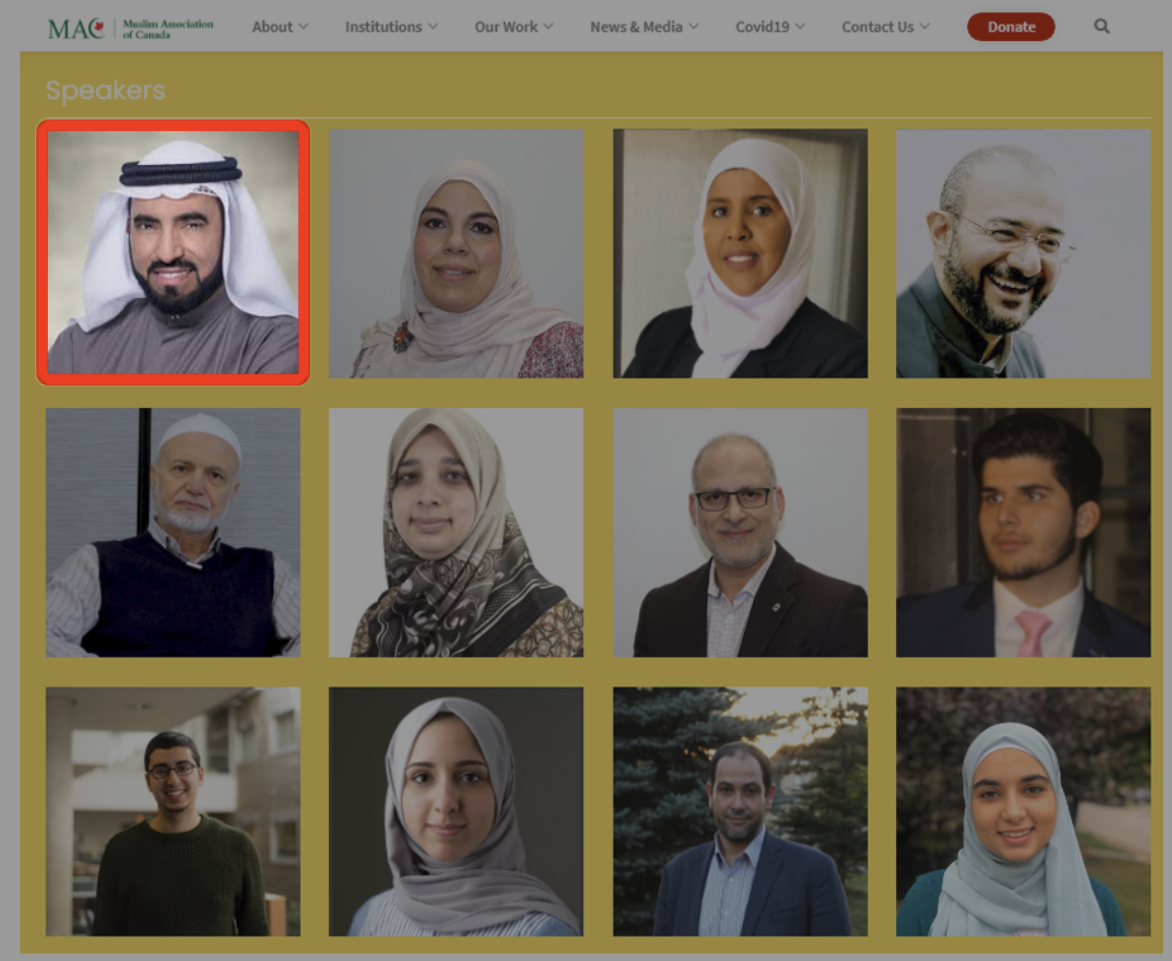 Al-Suwaidan is the author of the wildly antisemitic “Jewish Encyclopedia“, a book which aims to teach “about the most hostile enemies of the Muslim nation” and is littered with antisemitic propaganda, including Holocaust denial. 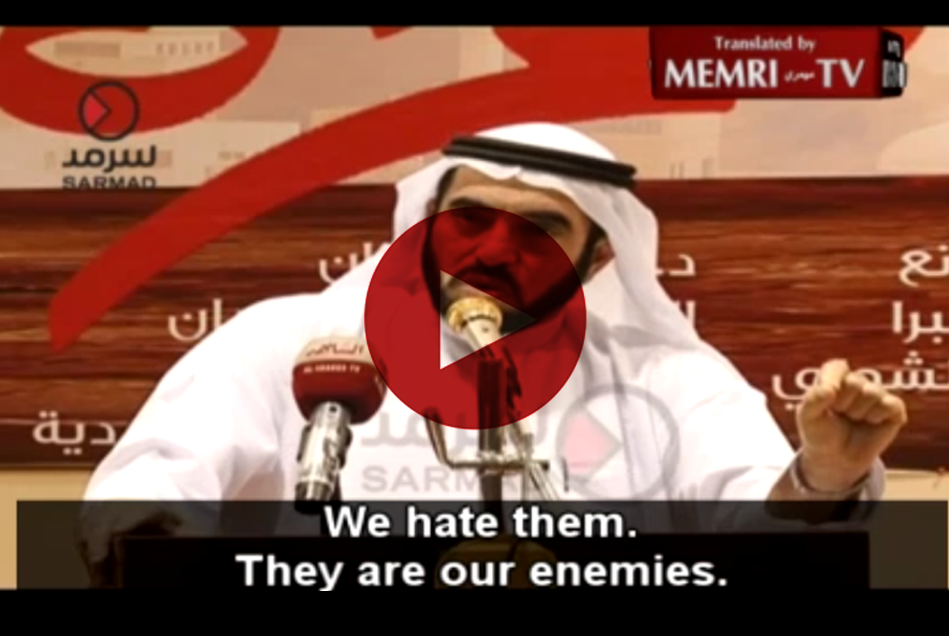 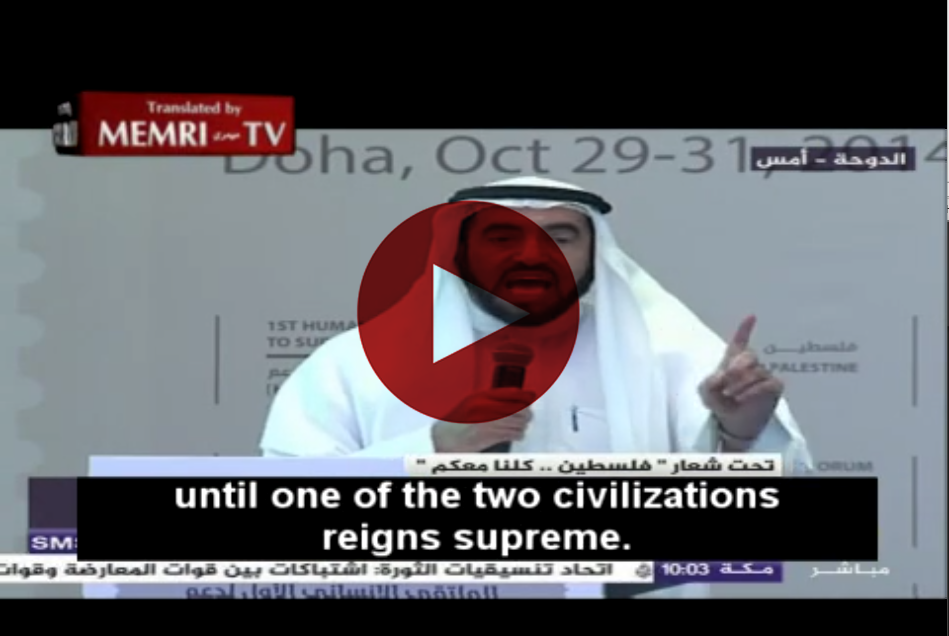 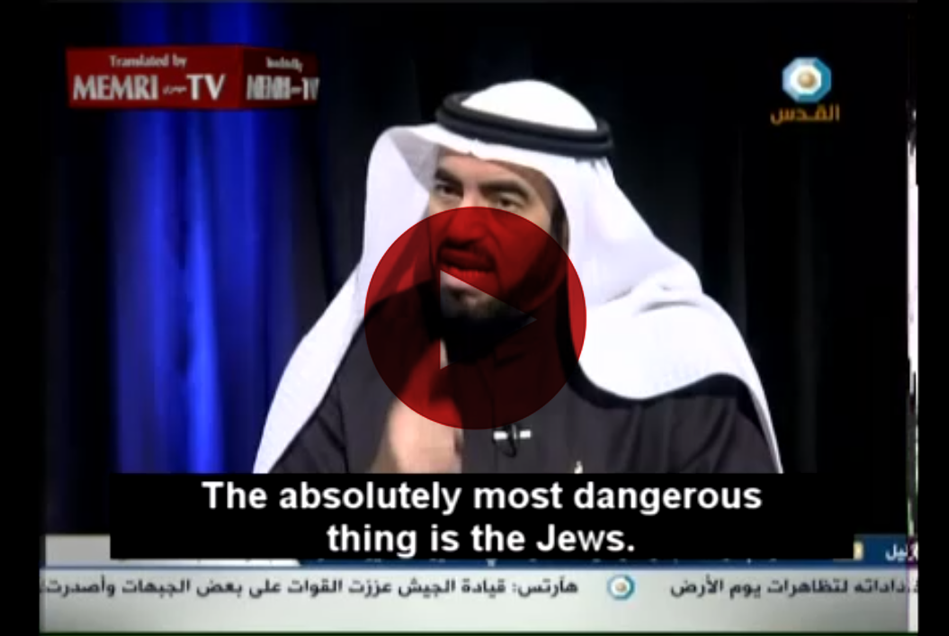 Al-Suwaidan has been previously denied entry into Belgium and Italy, where he was scheduled to spread his toxic ideology. This is not the first time the MAC has invited extremist preachers affiliated with the Muslim Brotherhood. In December 2020, the MAC held a Scholar’s Summit which featured featured speakers with well-known track records of promoting hate against Jews, the LGBTQ2S+ community, and other vulnerable groups. This included Tareq Al-Suwaidan as well as Mohammed Rateb Al-Nabulsi, who has justified death sentences for LGBTQ2S+ on Hamas TV. The MAC is a registered charity in Canada. In 2021, the organization received funding grants from the Government of Canada and Government of Ontario. In response, Shimon Koffler Fogel, President and CEO, the Centre for Israel and Jewish Affairs (CIJA), issued the following:

“It is shocking that any organization, especially a registered charity in Canada, would give a platform to those promoting a genocidal form of antisemitism. Worse, the program in which Al-Suwaidan is scheduled to speak targets young Canadians under the guise of ‘social impact’.

“We are facing an alarming rise in hate against minorities in Canada, particularly Jewish and Muslim Canadians. What we need are initiatives that bring young people together, not a preacher who promotes extreme hate and incites religious violence. We urge the Muslim Association of Canada to examine the track record of speakers they continue to platform, and determine whether they reflect the organization’s values.

“We are also calling on the Government of Canada to review their granting process to ensure that organizations receiving funding to combat racism are not themselves in need of anti-racism training.”

Member of the media looking for a statement, an expert opinion, or an interview?

Get to Know Us
About CIJA
Our Priorities