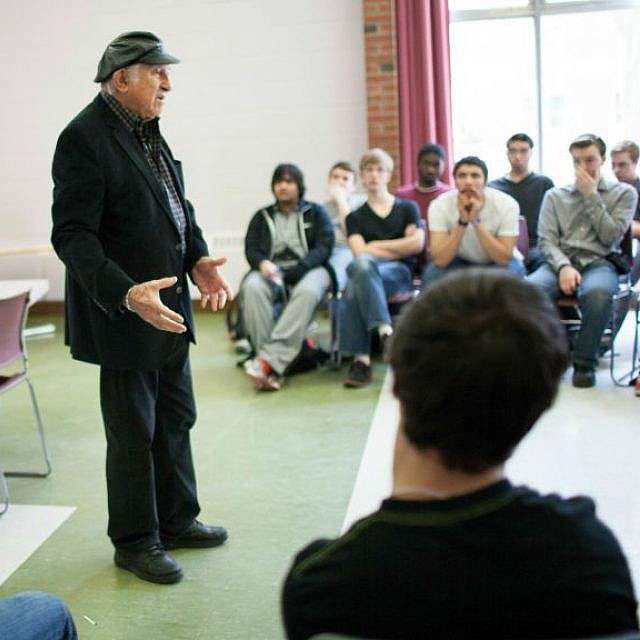 In a 2021 cross-Canada Jewish community town hall, education was identified as the top priority for Jewish Canadians for combating antisemitism. Much of the rising Jew-hatred our community experiences is rooted in ignorance, with hatemongers exploiting this fertile ground.

Many Ontarians do not recognize the most obvious examples of antisemitism, like the Nazi swastika, let alone more recent manifestations of Jew-hatred.

The Holocaust Knowledge and Awareness Survey conducted by the Claims Conference demonstrated that an alarming 62% of Canadian millennials were not aware that six million Jews were killed during the Holocaust, and 22% have not heard, or are unsure if they have heard, of the Holocaust at all.

While educational institutions including schools and universities have taken steps to teach and promote diversity and inclusion, information pertaining to antisemitism, the Holocaust, and Jewish lived experience is too often omitted or, worse, dismissed.

According to a CIJA survey, 84% of those surveyed said they were concerned that Jewish students will be excluded at school because of their Jewish identity.

Question For The Candidates

Drawing on expert research and community input, will your party ensure that antisemitism and Holocaust education are systematically integrated within educational curriculum and anti-racism initiatives?