Toronto, ON – Today, Toronto Mayor John Tory reiterated his commitment to confronting antisemitism. Following a meeting with leadership of Toronto’s Jewish community, Mayor Tory announced that the Toronto For All public education initiative this year will target antisemitism.

The announcement comes after more than 50 antisemitic incidents in the Greater Toronto Area were reported in May – five times the previous monthly average for 2021 – according to a new report by UJA Federation of Greater Toronto. This five-fold spike in reported antisemitic incidents in the GTA was linked to recent, renewed hostilities between Israel and Hamas, and the resulting demonization of Jewish communities across Canada.

Disturbing examples of these recent antisemitic incidents include:

“In recent weeks our community has faced a shocking wave of hostility and hate. The targeting of Jews with harassment and violence, for any reason, including their affinity for the Jewish community in Israel, is completely unacceptable.

“CIJA welcomes Mayor Tory’s strong condemnation of antisemitism, and we look forward to continuing our work with the Mayor and Council to root out hate against the Jewish community in all of its forms.

“Our community is calling on the Government of Canada to convene an emergency summit on antisemitism to bring together all levels of government to address this troubling situation. We need a true all-of-government effort to establish a comprehensive program to combat Jew-hatred – the oldest and most enduring hate the world has ever experienced.”

Centre for Israel and Jewish Affairs (CIJA) is the advocacy agent of Canada’s Jewish Federations, including UJA Federation of Greater Toronto 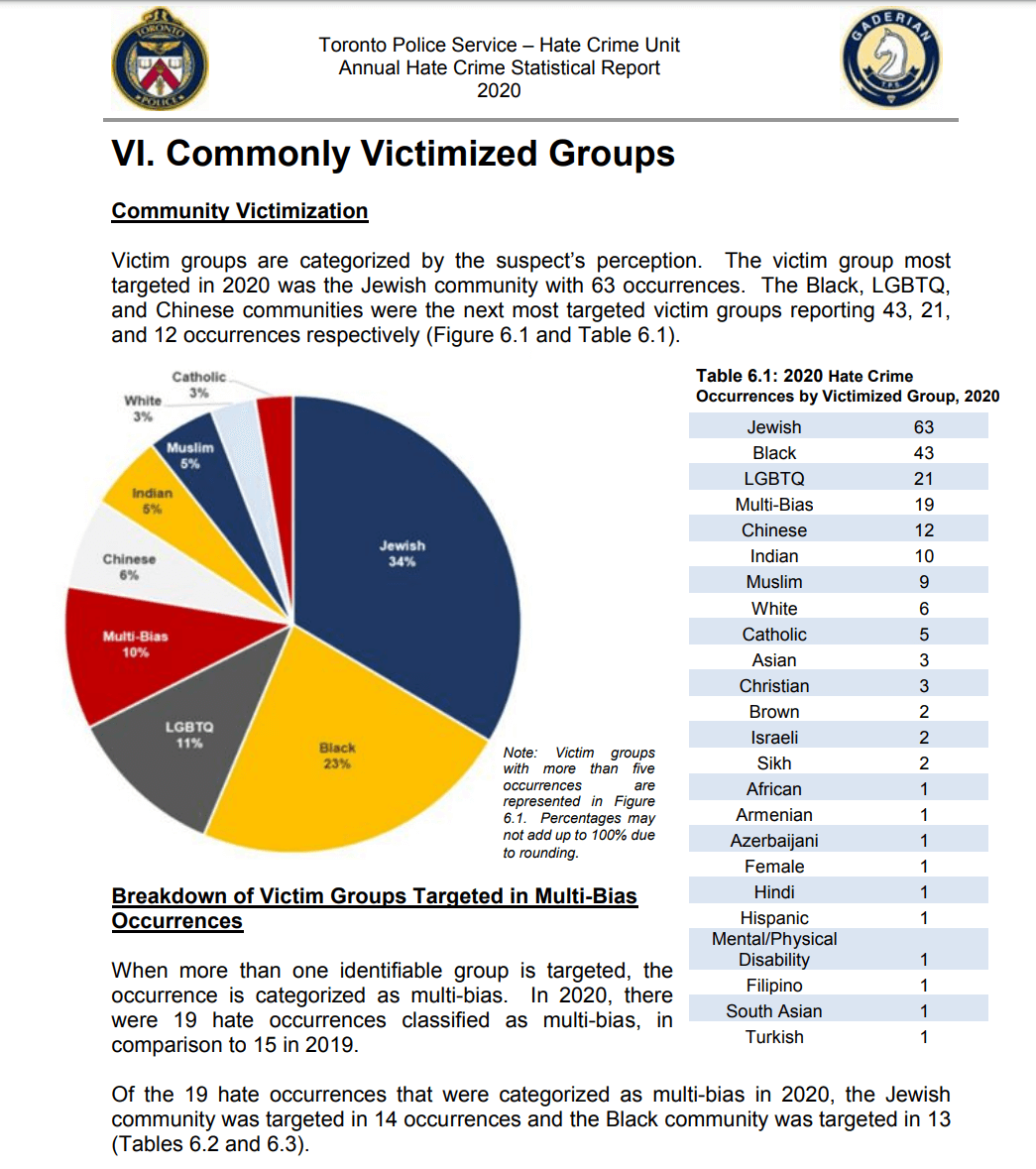