Like you, I am deeply frustrated by the inaccurate and unjust reporting about Israel.

Last weekend, the Jewish state faced a real and credible threat from the terrorist group Palestinian Islamic Jihad. In response, it launched a defensive military operation to protect Israeli civilians from imminent attack by an entity listed by Canada and other democracies as a terrorist entity.

As in past conflicts, the media was quick to condemn Israel for the tragic civilian casualties linked to the Israeli military strikes carried out to defend its citizens. But not a word was uttered in Canadian media about the 200+ missiles from Palestinian terrorists that misfired, fell short, and landed in Gaza, killing 16 innocent Palestinian civilians.

I’m proud of the work undertaken by our professionals at CIJA to monitor the recent conflict, educate Canadian policymakers about the reality on the ground, and engage in the public discussion. To that end, we have placed an informative piece by our director of public affairs, Kate Dalgleish, in the National Post. I highly recommend it. 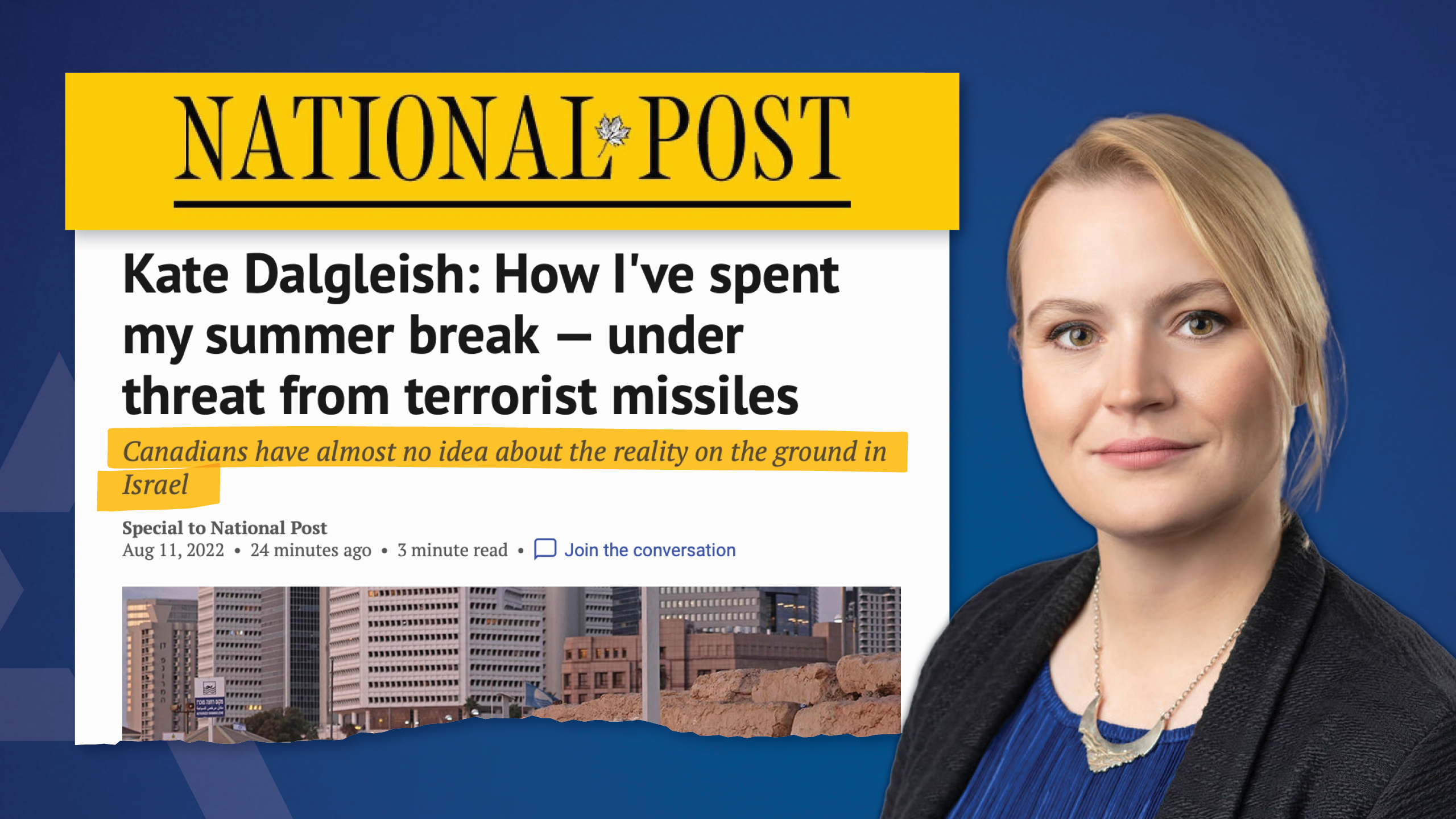 We shared breaking news about missile attacks targeting Israeli civilians, videos of the misfired Palestinian Islamic Jihad missiles, and audio of conversations between Israel and Palestinian civilians warning them of military strikes so they could relocate to safety.

During times of conflict, you can help. 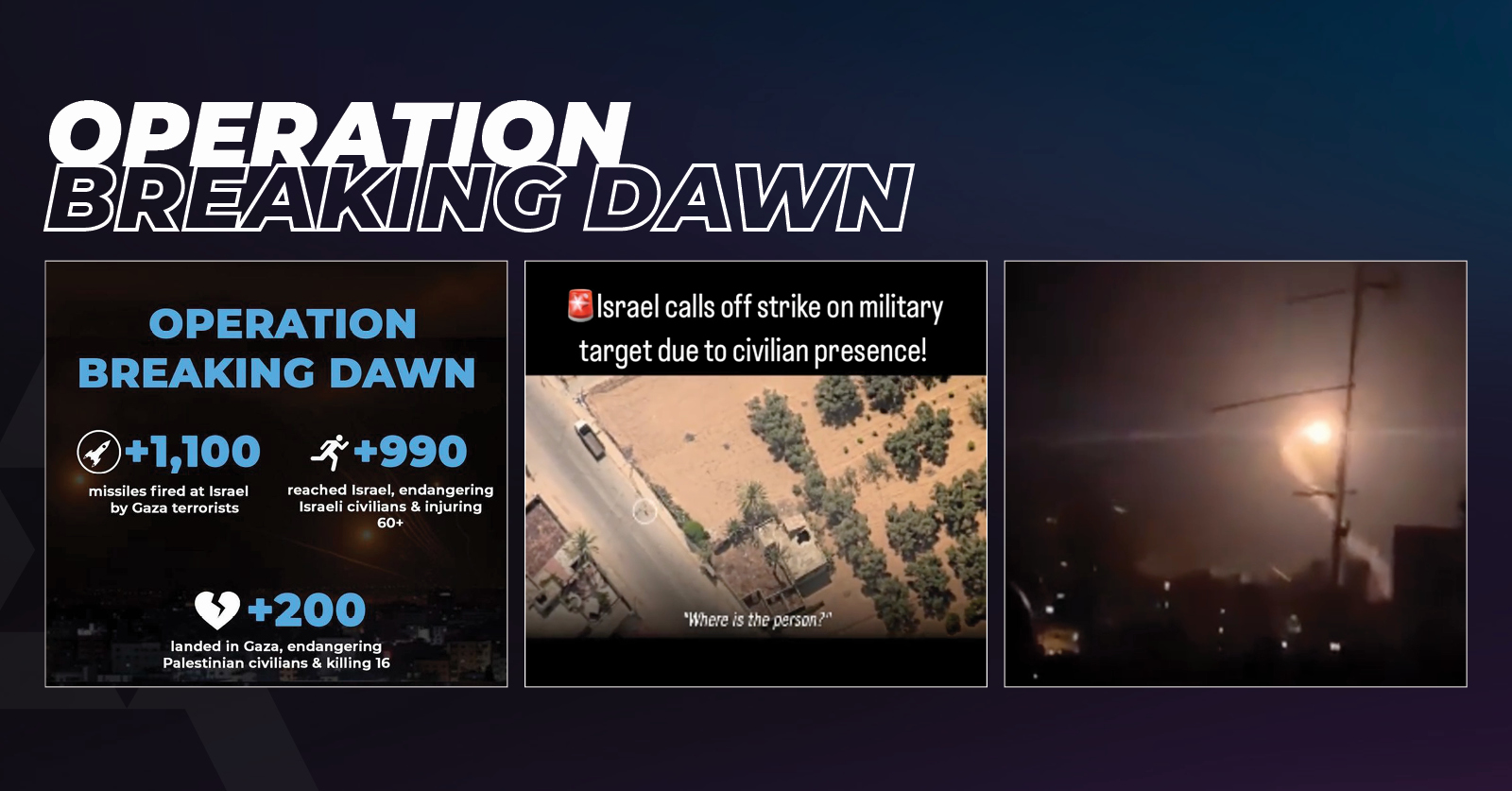 It’s crucial the media hears from our community – both at the grassroots and institutional levels – to ensure they are treating this complex, widely misunderstood conflict fairly and accurately. We encourage you to amplify CIJA’s social media activity on Facebook, Instagram, Twitter, and LinkedIn.

And, finally, there are two important observations worth noting.

First, Hamas largely stayed on the sidelines, seemingly content to watch a rival terrorist organization weaken. This underscores the ongoing power struggle among various Iranian-backed terrorist groups in Gaza. It also helped to contain and significantly reduce the scope of the conflict.

The second is the important role the Egyptian government played in the ceasefire. It is a reminder that peace is possible and that the winds of change – through bold new initiatives such as the Abraham Accords – are altering the complexion of the Middle East to the benefit of all.

Like you, I’m relieved by the ceasefire and pray it holds. May there be peace in all our futures.