Antisemitism is rising at an alarming rate in this country, and that should worry all Canadians.

Statistics Canada reports show a significant rise in hate crimes across Canada. The Jewish community is consistently the most frequently target, with an antisemitic hate crime occurring, on average, once every 24 hours.

Now is the time to act. And the first step in effectively combatting antisemitism is identifying it.

Devised by experts and legislators from 34 member countries, the International Holocaust Remembrance Alliance’s (IHRA) definition of antisemitism has become the gold standard for identifying the world’s oldest hatred in all its contemporary forms.

Adopted by dozens of nations, including Canada, which adopted it in 2019 as part of its national strategy for combatting racism, the IHRA definition has proven a vital tool in the fight against the rise of global antisemitism.

CIJA is leading efforts to have the IHRA definition of antisemitism adopted by governments and non-government agencies throughout Canada.

The IHRA definition reads as follows:

“Antisemitism is a certain perception of Jews, which may be expressed as hatred toward Jews. Rhetorical and physical manifestations of antisemitism are directed toward Jewish or non-Jewish individuals and/or their property, toward Jewish community institutions and religious facilities.”

To guide IHRA in its work, the following examples may serve as illustrations:

Manifestations might include the targeting of the state of Israel, conceived as a Jewish collectivity. However, criticism of Israel similar to that leveled against any other country cannot be regarded as antisemitic. Antisemitism frequently charges Jews with conspiring to harm humanity, and it is often used to blame Jews for “why things go wrong.” It is expressed in speech, writing, visual forms and action, and employs sinister stereotypes and negative character traits.

Contemporary examples of antisemitism in public life, the media, schools, the workplace, and in the religious sphere could, taking into account the overall context, include, but are not limited to: 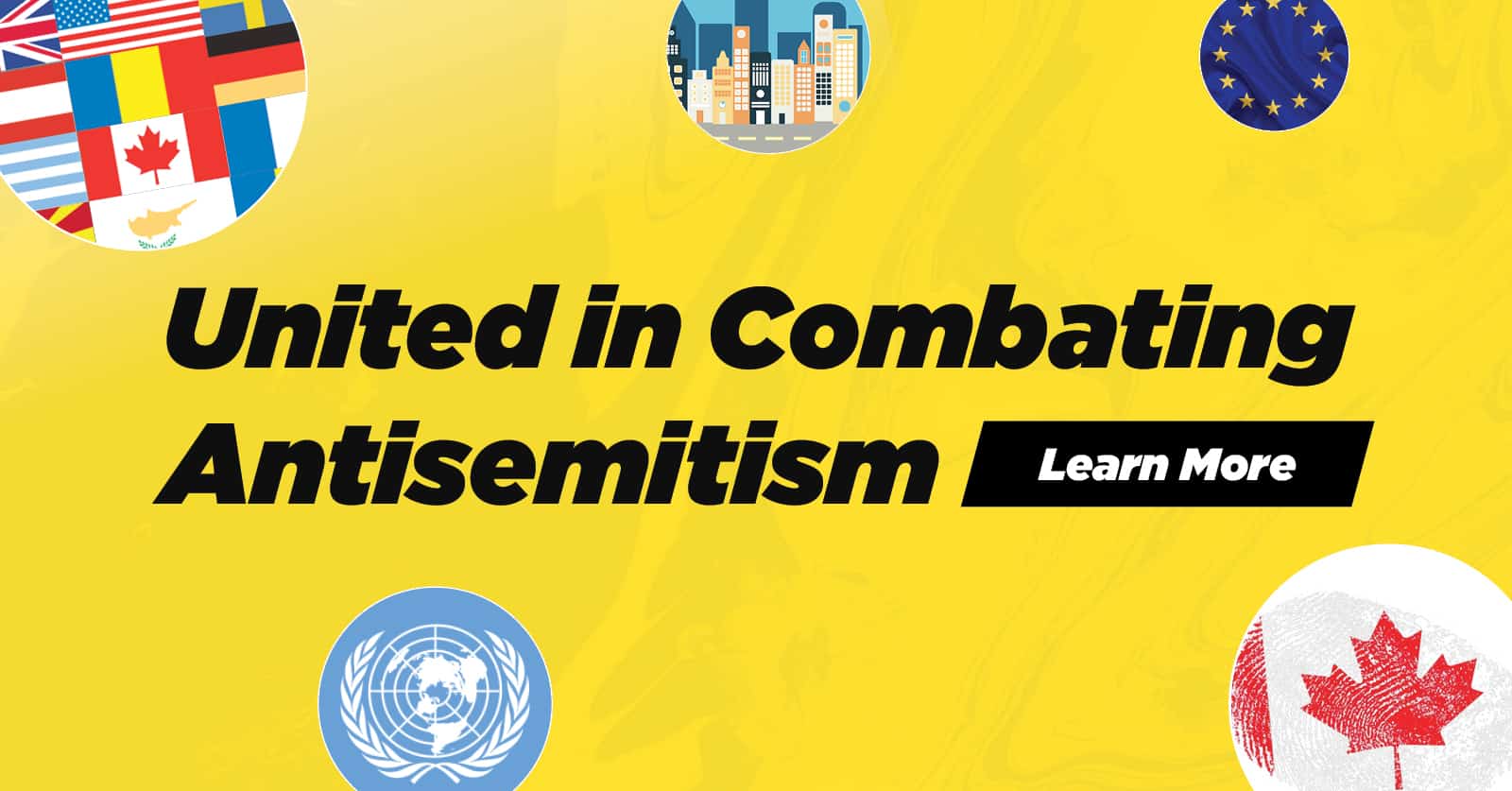 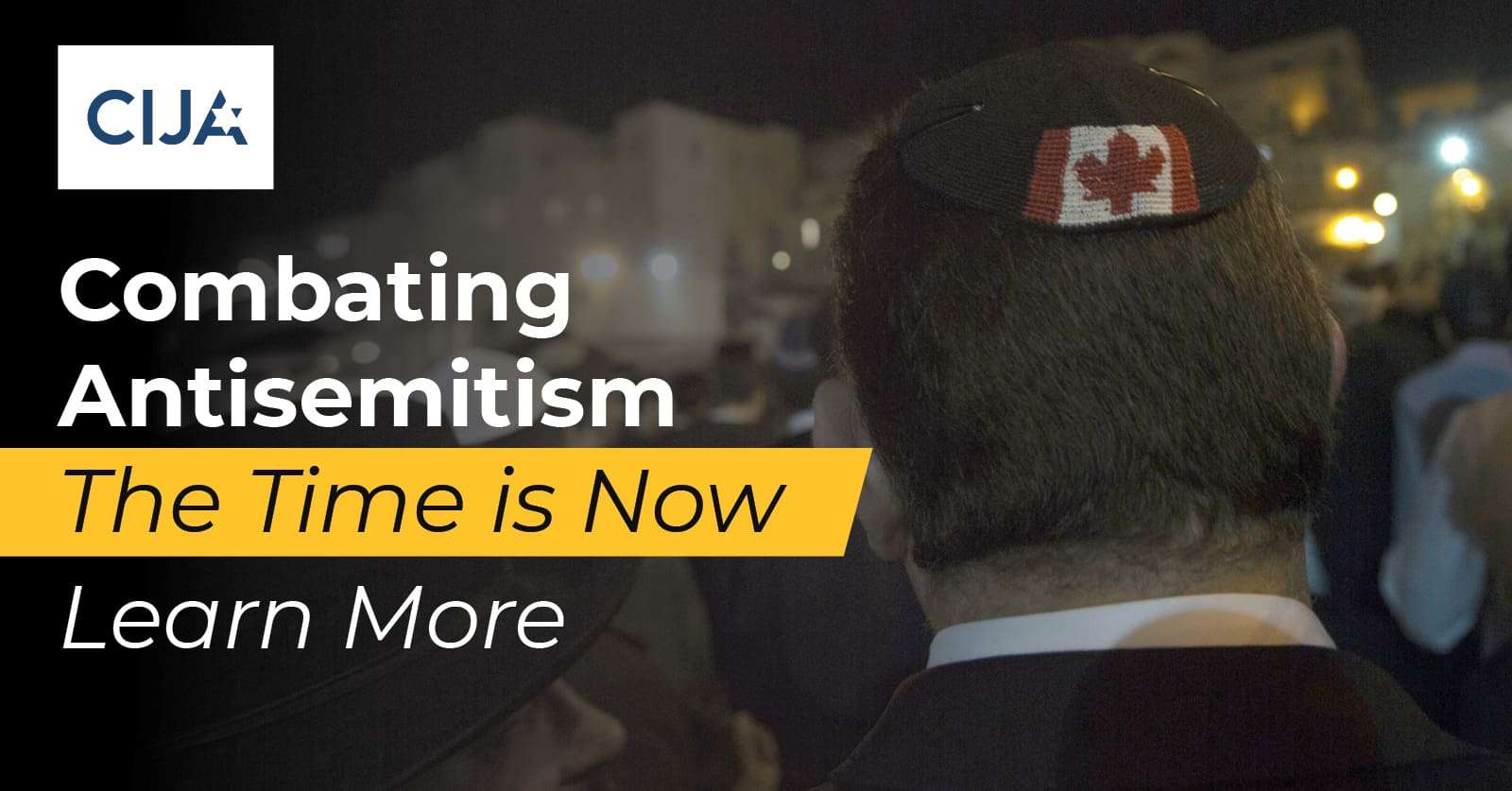