Despite an extremely challenging year characterized by our ongoing fight against Covid 19 and rising antisemitism, Canada remains one of the best countries in the world in which to be Jewish. That is because the vast majority of Canadians embrace diversity, and together, our community achieved significant wins in 2021 for Canadian Jews. 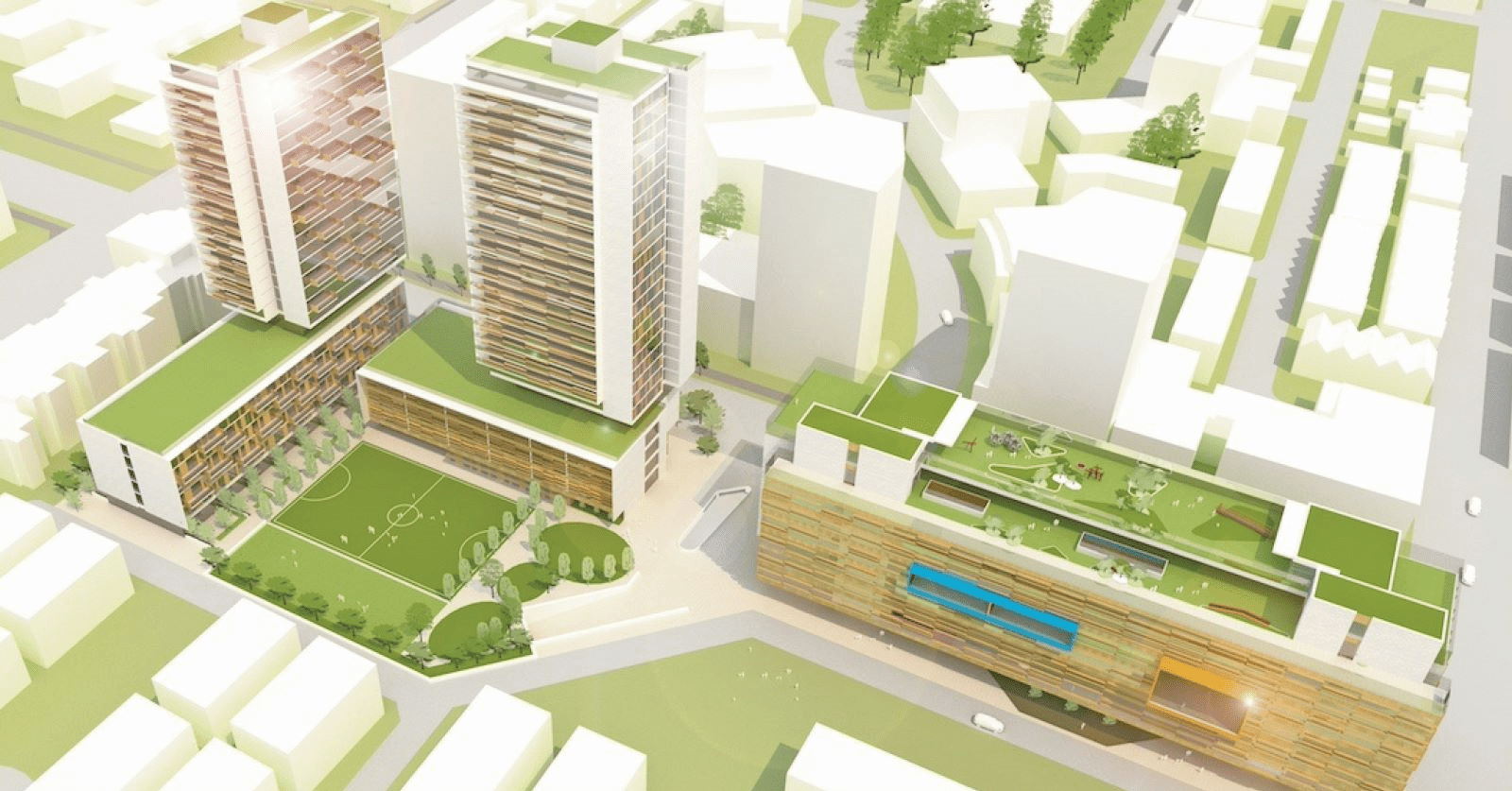 In Vancouver, the government of British Columbia announced $25 million for a new Jewish Community Centre (JCC). This significant step comes after years of engagement. We are grateful to the government of British Columbia and for the strong partnership forged among the JCC, CIJA, and community members. We are also encouraged that during the last election, the federal government pledged a similar amount to the project. This is the biggest project in the history of the BC Jewish community and will be a hub of communal life for decades to come, one from which everyone will benefit. 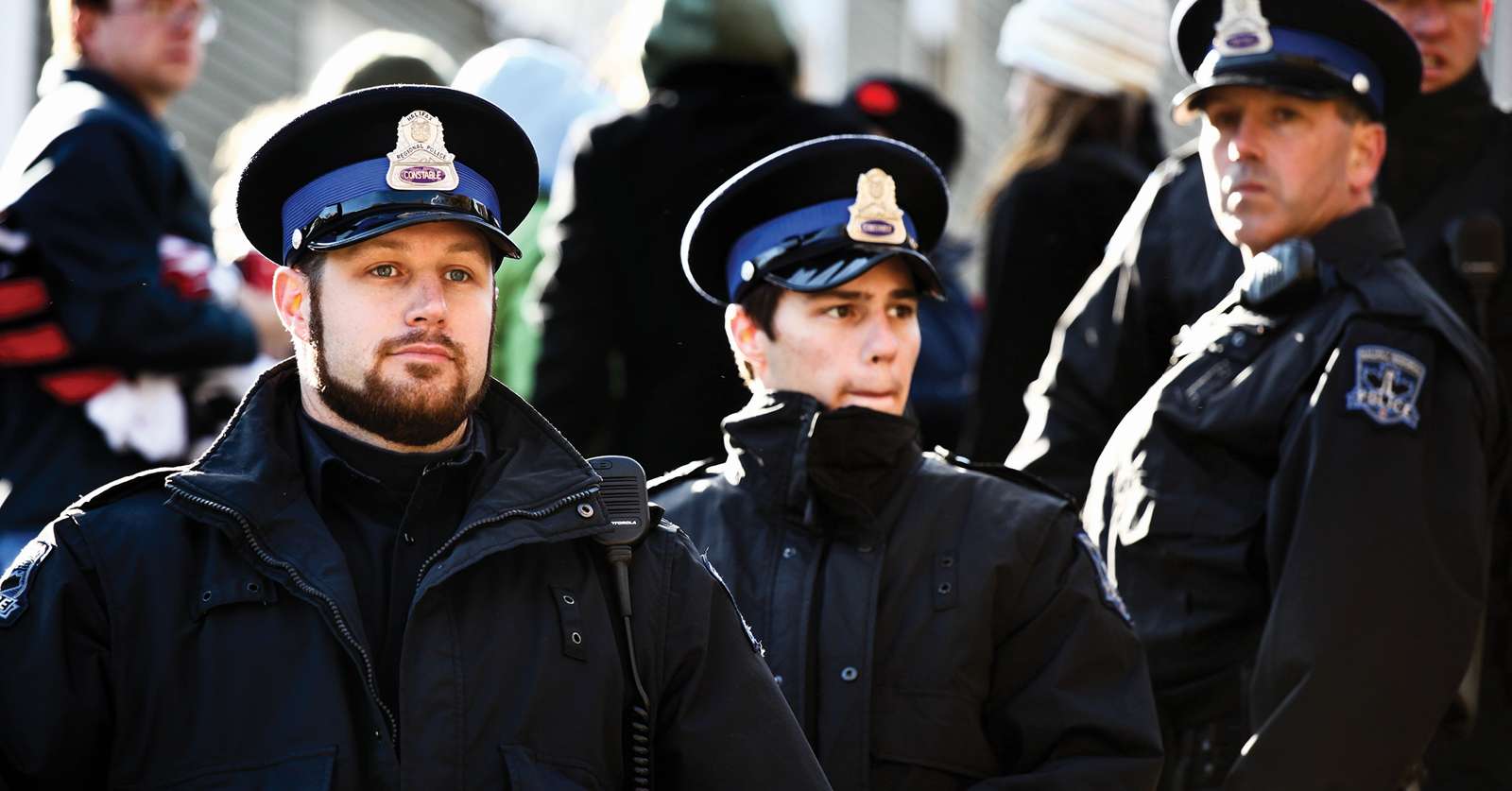 In Halifax, on behalf of the Atlantic Jewish Council (AJC), CIJA conducted training for the Halifax Regional Police cadets. Thirty new officers learned about hate crimes, how to identify antisemitism, and meaningful ways to support the Jewish community in the Atlantic region. While in Halifax, CIJA and AJC leadership also met with University Presidents and Administrators from Dalhousie, Saint Mary’s, NSCAD, and King’s College to discuss antisemitism on campus.

In partnership with the Jewish Federation of Hamilton, CIJA provided antisemitism training to the Trustees, equity staff, and educators of the Hamilton-Wentworth District School Board, which has been challenged in identifying and addressing antisemitic incidents. We appreciate that they have taken these important first steps with us. 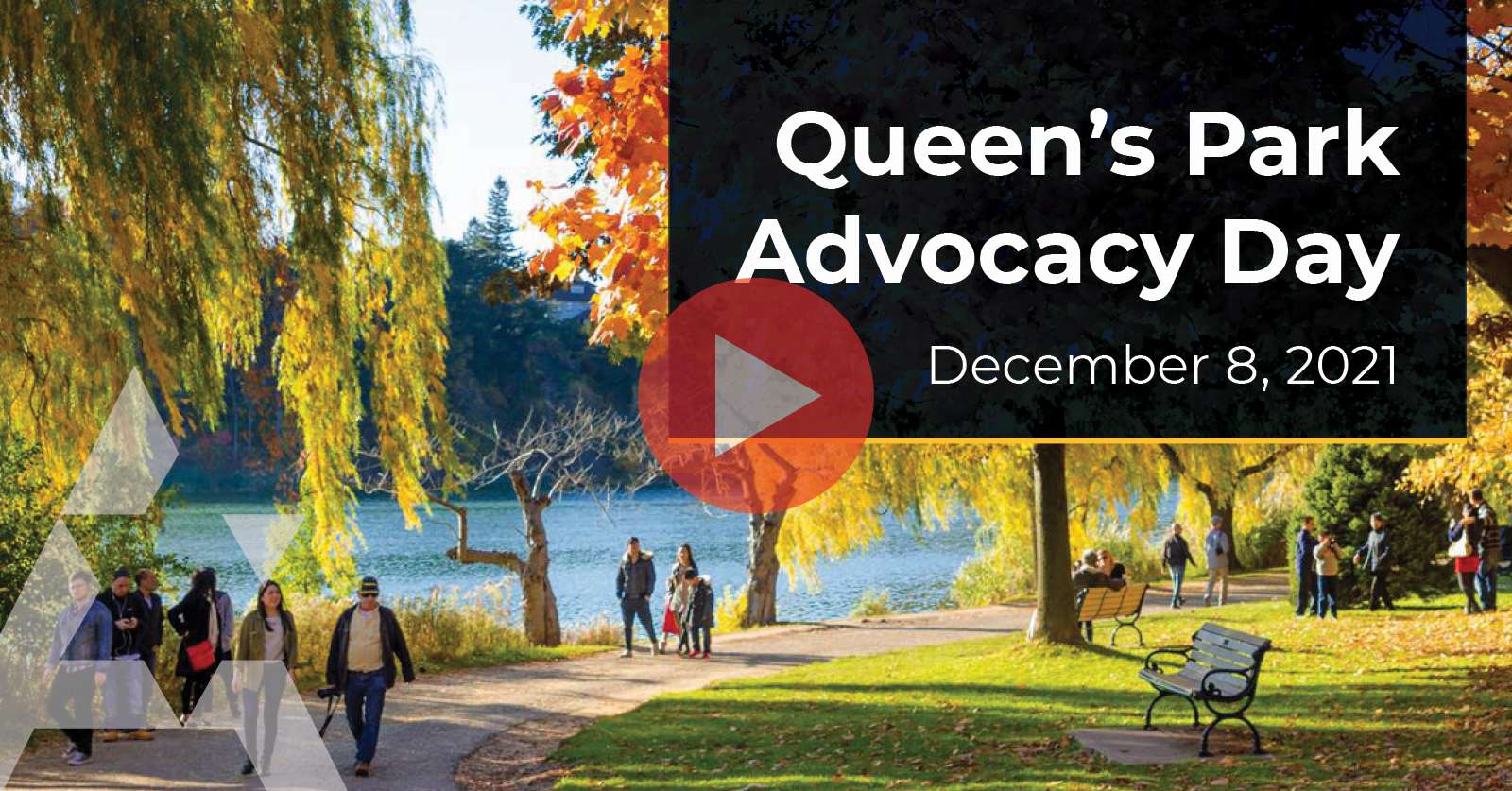 In Toronto, partnering with UJA, CIJA hosted a productive Queen’s Park Lobby Day where community leaders met with dozens of elected officials and their staff to discuss issues important to the Jewish community of Ontario. 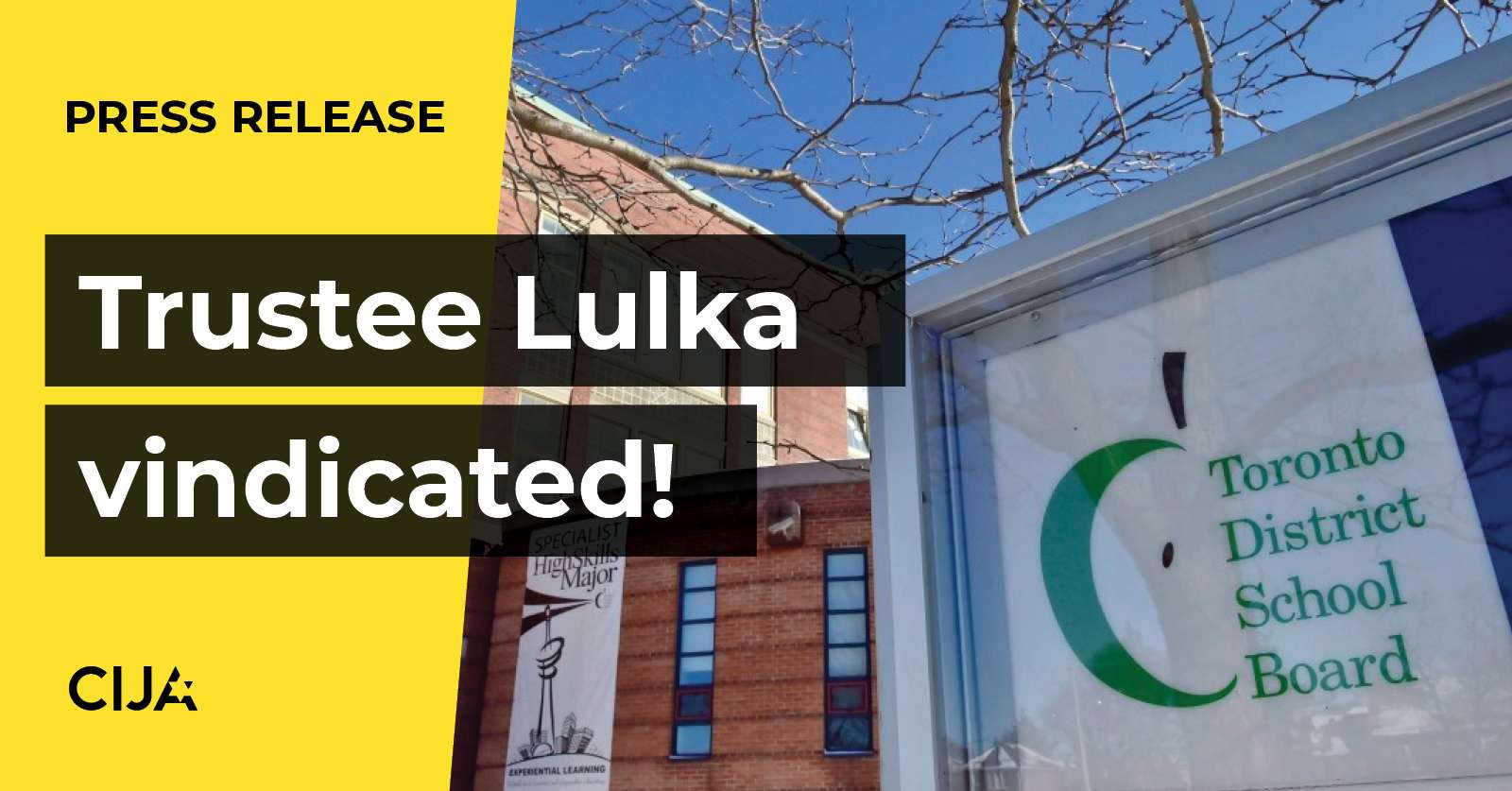 Together, we also fought for justice at the Toronto District School Board. In 48 hours, thousands of people just like you registered their serious concerns with the TDSB about the proposed censure of Trustee Lulka – simply because she identified antisemitism! In the end, the censure was rejected. And the Integrity Commissioner also independently identified what our community has long decried: a profound lack of knowledge at the TDSB about antisemitism and how to counter it. Though we are pleased the censure was voted down, our work with the largest school board in Canada is just beginning.

In Quebec, as elsewhere, 2021 ushered in a spike in antisemitic incidents that peaked in May when the terrorist group Hamas fired hundreds of missiles at urban centres in Israel. To raise public and political support in the fight against antisemitism, CIJA called for the National Assembly to pass a motion condemning the surge in antisemitism in Quebec that resulted from the conflict.

Not only did the National Assembly condemn the Jew-hatred in May, after outreach from CIJA and Federation CJA, in June, the Quebec Government also adopted the International Holocaust Remembrance Alliance’s (IHRA) working definition of antisemitism. It has since introduced Bill 18 that, among other improvements, requires ongoing police training on discrimination and racism and recently committed to improve training for police officers in identifying hate crimes.

These are a few examples of how, with the support and action of community members just like you, we’ve made a difference together, preserving the quality of Jewish life in Canada.

If you wish to support Canadian Jewish advocacy, or one of the many vital community programs run by Jewish Federations across Canada, we invite you to make a donation to your local Federation, an important centre of Jewish life in your community.

Wishing you a safe, healthy, and happy holiday season,