Like you, we were horrified to learn that federal funding had gone to an individual who espouses hate. 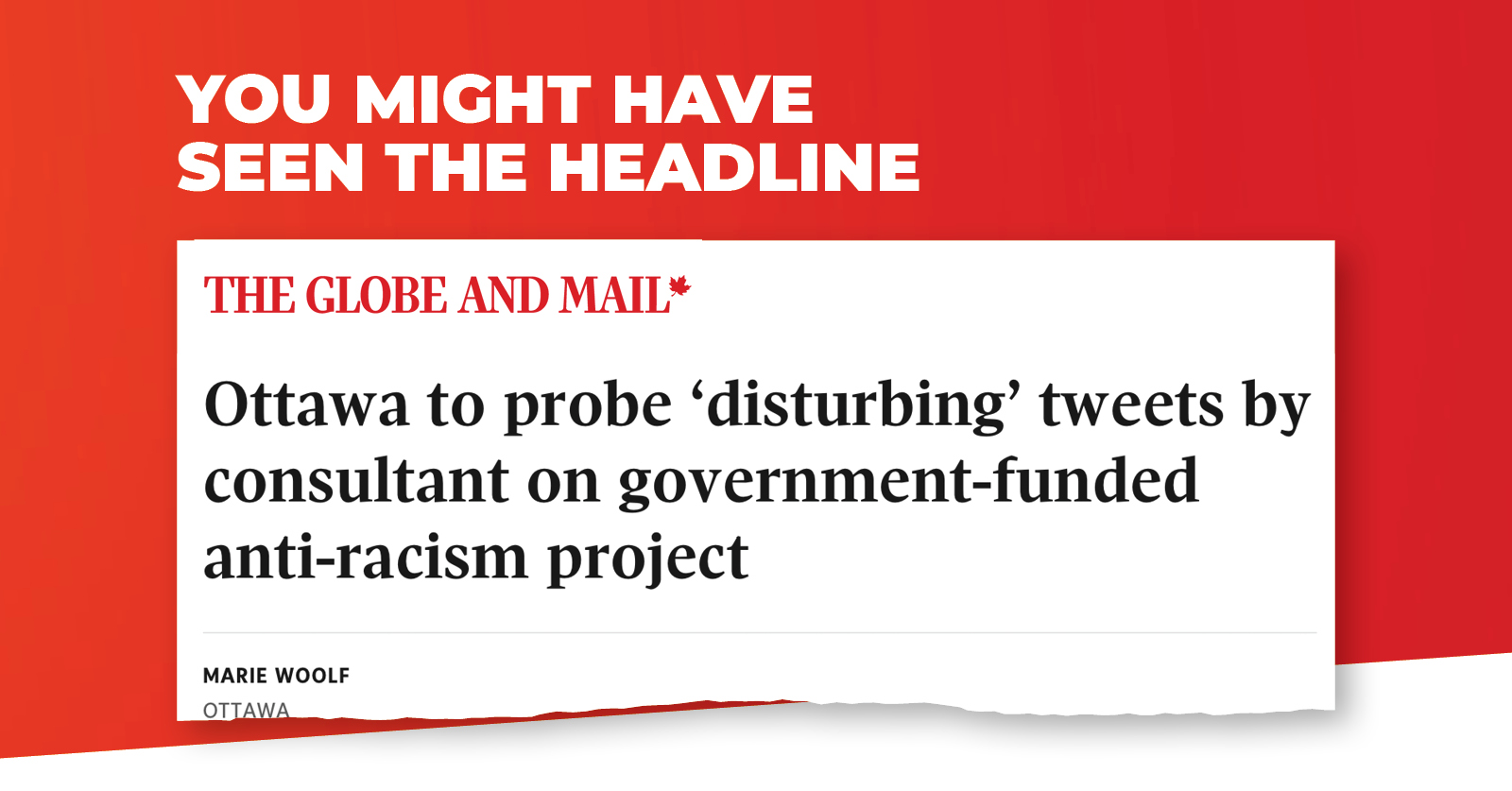 Last week, Laith Marouf, a consultant and speaker with the Community Media Advocacy Centre (CMAC), was exposed for tweeting violent, extreme anti-Jewish statements. CMAC has received $130,000+ from Canadian Heritage through the Anti-Racism Action Program and used it to feature Mr. Marouf at conferences across Canada. 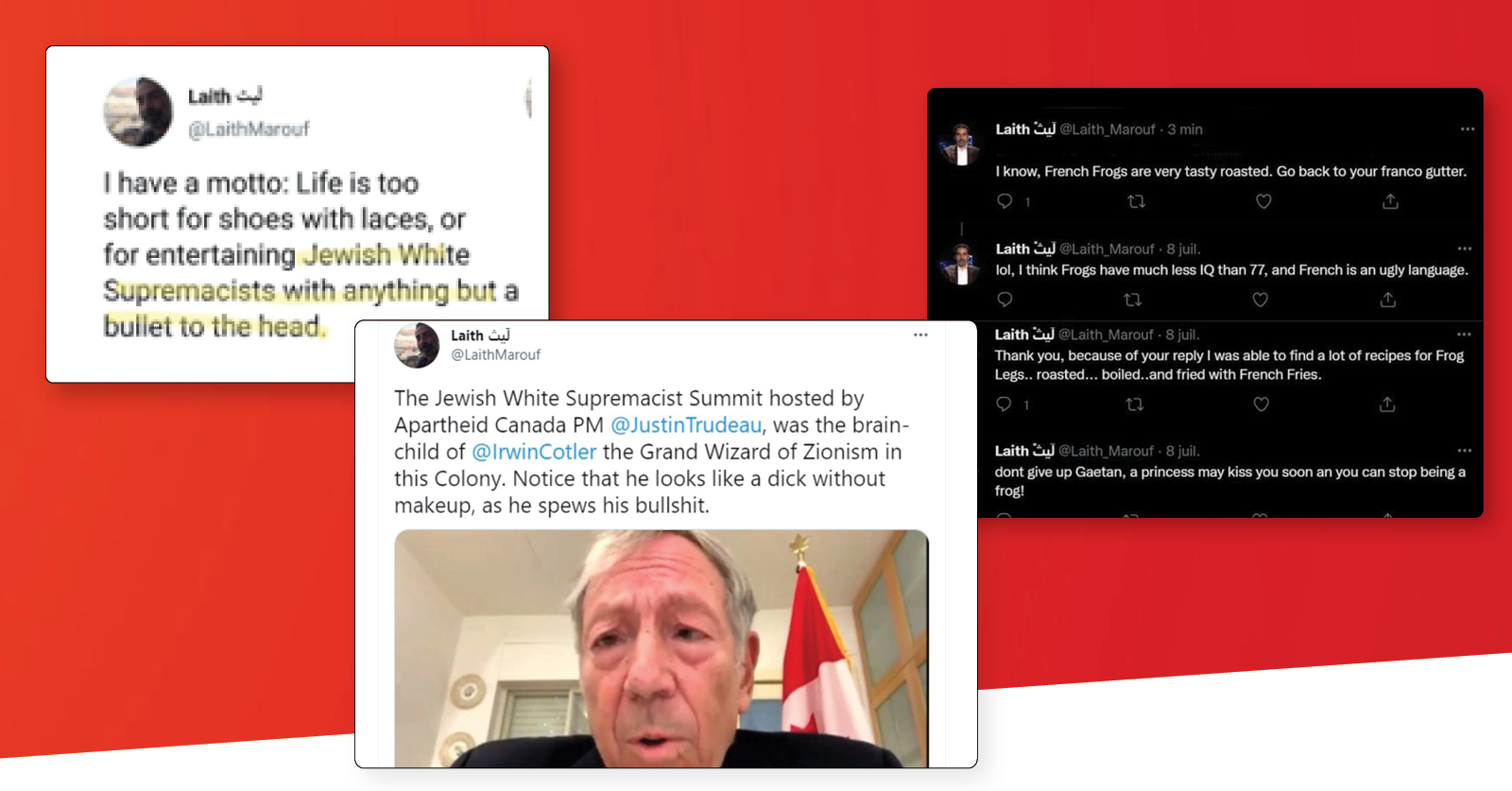 On Friday, Minister for Diversity and Inclusion Ahmed Hussen publicly condemned Mr. Marouf’s actions, calling them “unacceptable behaviour,” and stated that he was asking Canadian Heritage to “look closely” at the situation. Following communications between CIJA and government officials, the minister issued another statement this morning saying that funds to CMAC have been frozen and demanding that CMAC explain how they came to hire someone for an anti-racism program who was so publicly and eminently unqualified.

Following that, CIJA CEO Shimon Koffler Fogel spoke at length with Minister Hussen. The call was direct, respectful, and productive. While expressing appreciation for the announcement that funding for CMAC has been cut and the program suspended, Shimon relayed how disturbed our community remains regarding a process that facilitated Canadian Heritage Anti-Racism Action Program funding to CMAC, an organization that employs an individual with a more-than-20-year history of making outrageous and hateful statements against Jews, Blacks, Quebecers, and others.

Further, Shimon affirmed our belief that anti-racism training is fundamental to eradicating hate, but that, to be effective and not counter-productive, it must be done properly. We clearly reiterated our position that no organization that employs or gives a platform to individuals with a history of racist, misogynistic, anti-LGBTQ2+, or violent beliefs should receive funding from the Canadian government.

Shimon also reminded the Minister that the CMAC funding is not unique. Canadian Heritage also provided funding to the Muslim Association of Canada (MAC), which featured speakers at their annual conference who had proselytized misogynistic, anti-LGBTQ2+, antisemitic, and often violent beliefs. 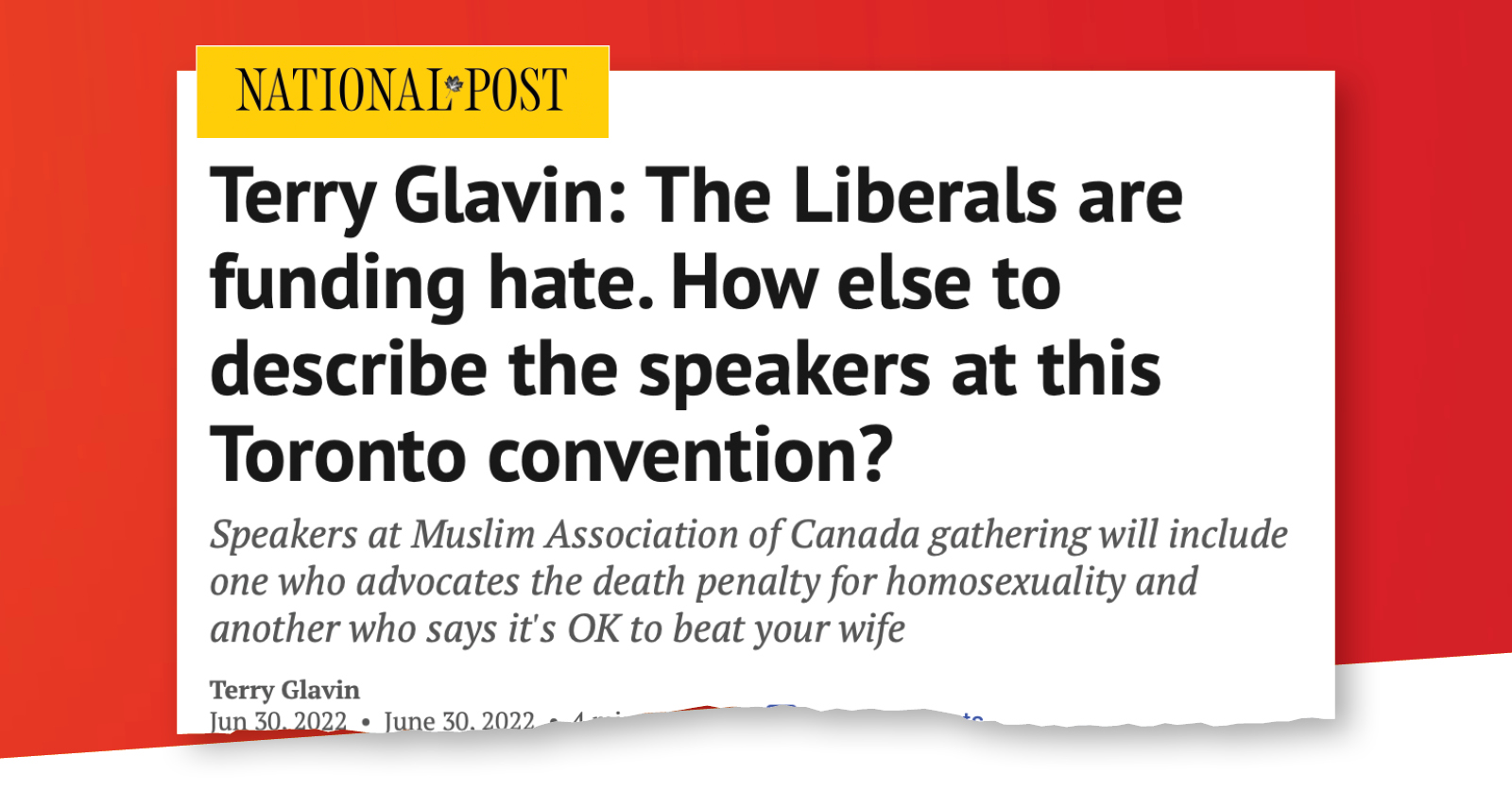 Minister Hussen agreed and committed both to undertaking a comprehensive review of all procedures related to program funding and to establishing a new set of protocols that will ensure this situation is not repeated.

The government has heard our concerns and is taking the appropriate actions.

We will continue to monitor this situation closely to ensure tax dollars are never again granted to organizations promoting hate against Jews, francophones, or anyone else. And, more importantly, we will continue to hold the Government accountable and ensure that the words are matched by concrete deeds.