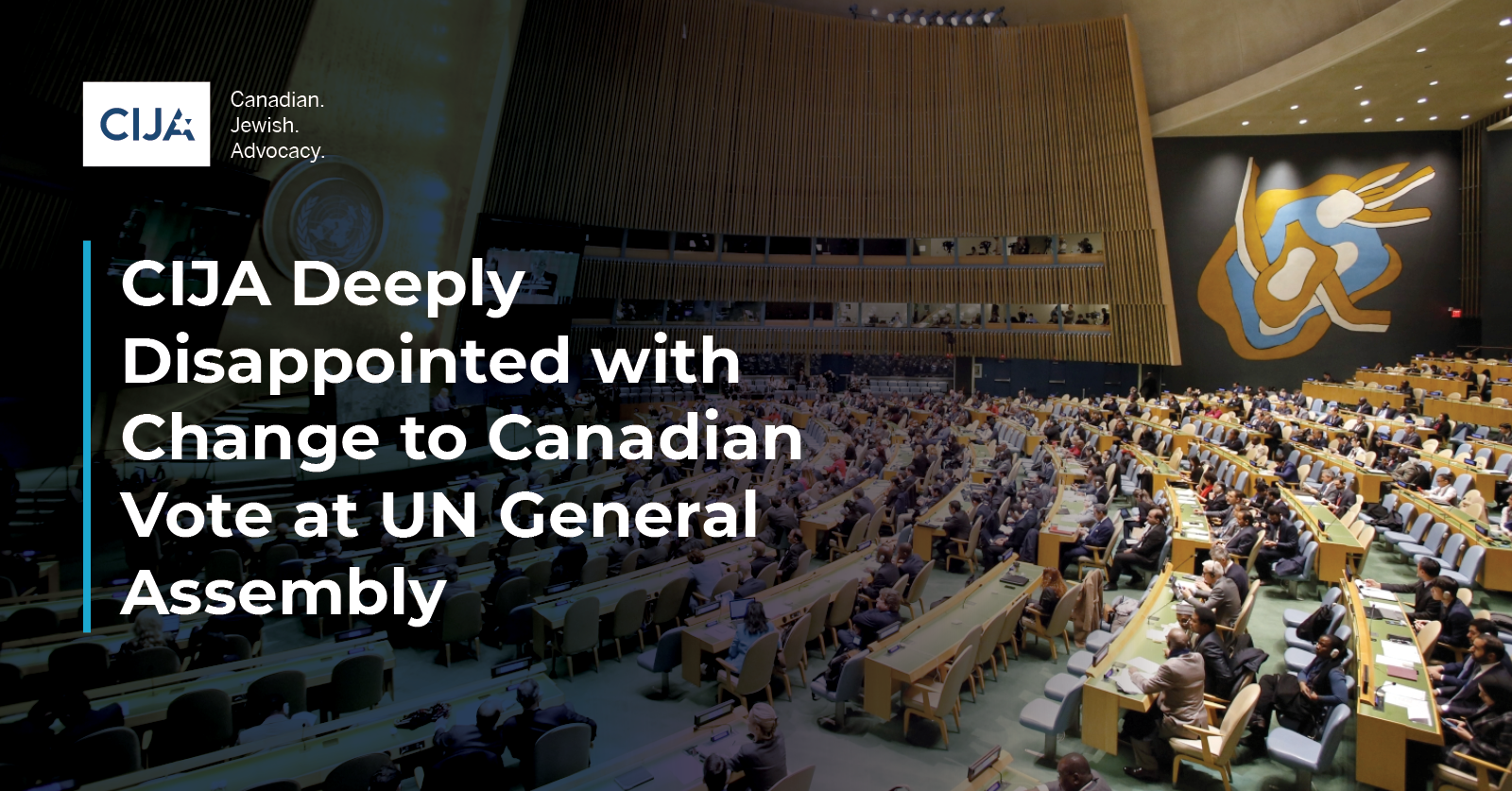 The Government of Canada’s decision yesterday to vote in favour of an anti-Israel resolution at the U.N. was received within the Jewish and pro-Israel community with great dismay.

For many of us, the reversal of fifteen years of Canadian opposition to the annual U.N. ritual of Israel-bashing represented far more than a let-down.

It contradicted explicit commitments made by Liberal candidates during the recent election to maintain the principled opposition to the twenty annual resolutions whose sole purpose is to isolate and delegitimize Israel. 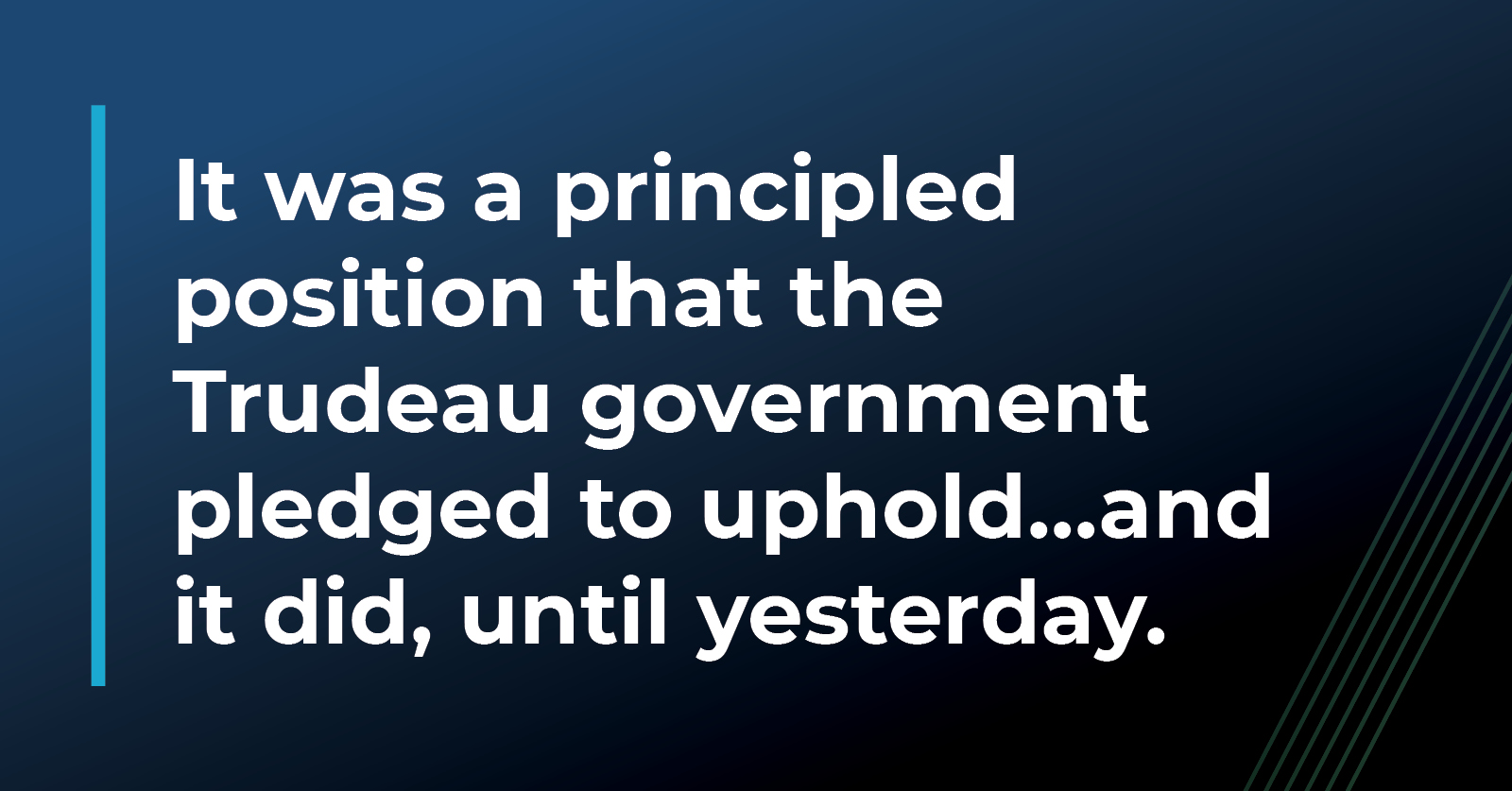 That failure to honour those commitments was compounded by the violation of the principle on which they were made.

The policy was based on a recognition that the UN had been hijacked to advance an anti-Israel agenda and that regardless of the substance of any particular resolution, Canada had to signal its unwillingness to add credibility to that charade.

It was a principled position that the Trudeau government pledged to uphold…and it did, until yesterday.

With one vote, the Government of Canada has undermined both an important commitment and an important principle. And as a result, the faith of many in our community has been shaken. It will take significant effort on the part of Prime Minister Trudeau to rebuild the pro-Israel community’s trust and confidence.

CIJA will be requesting a meeting with the Prime Minister, during which we will ask for clarity and certainty regarding the intentions of the Government on the central issues on our agenda.

That meeting will, hopefully, begin the process of repair and healing. 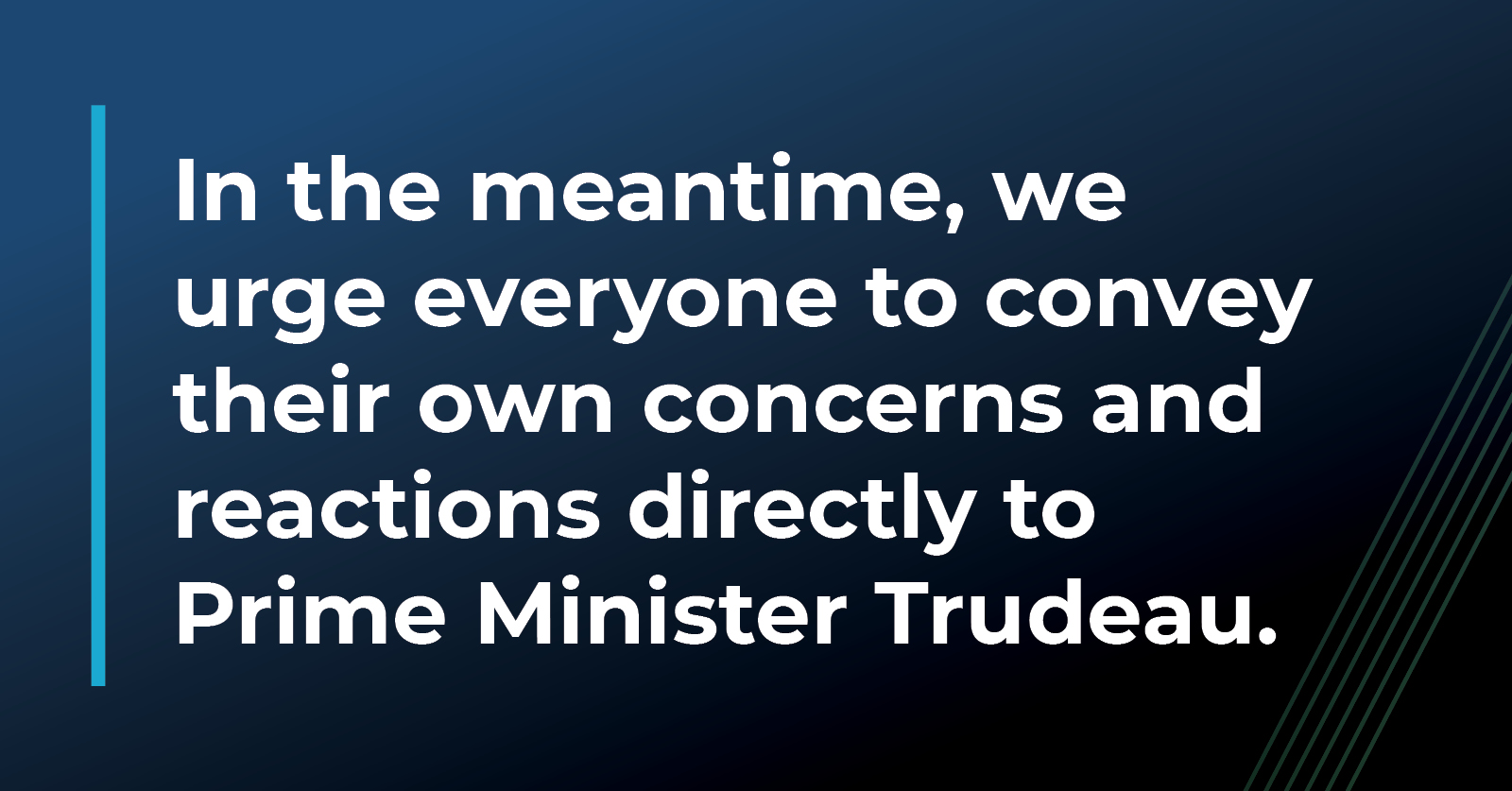 In the meantime, we urge everyone to convey their own concerns and reactions directly to Prime Minister Trudeau.

Tomorrow, you will receive an Action Alert from CIJA.

It is important for the Prime Minister to understand that the views expressed by CIJA reflect broad support within our constituency.

If we want our voices to count, we must speak up.