The violence in Israel and the lies that are fueling it…

Like you, we are observing the situation unfolding in Israel with horror, concern, and fury. Hamas has unleashed a deadly barrage of missiles at Israeli civilians to feed manufactured Palestinian rage that, in complicity with the Palestinian Authority, it has fomented by stoking tensions, spreading disinformation, and telling lies.

The narrative currently being peddled about the situation, including shamefully by some Canadian media outlets such as the CBC, is flawed and dangerous. The discussion is polluted with distortion and bad journalism.

Those who are touting this flawed narrative are complicit and contributing to the deaths of innocent people.

Hamas is a terrorist organization firing deadly missiles into densely populated civilian areas with the express purposes of murdering Israelis of all faiths and creating chaos to achieve cynical political outcomes. 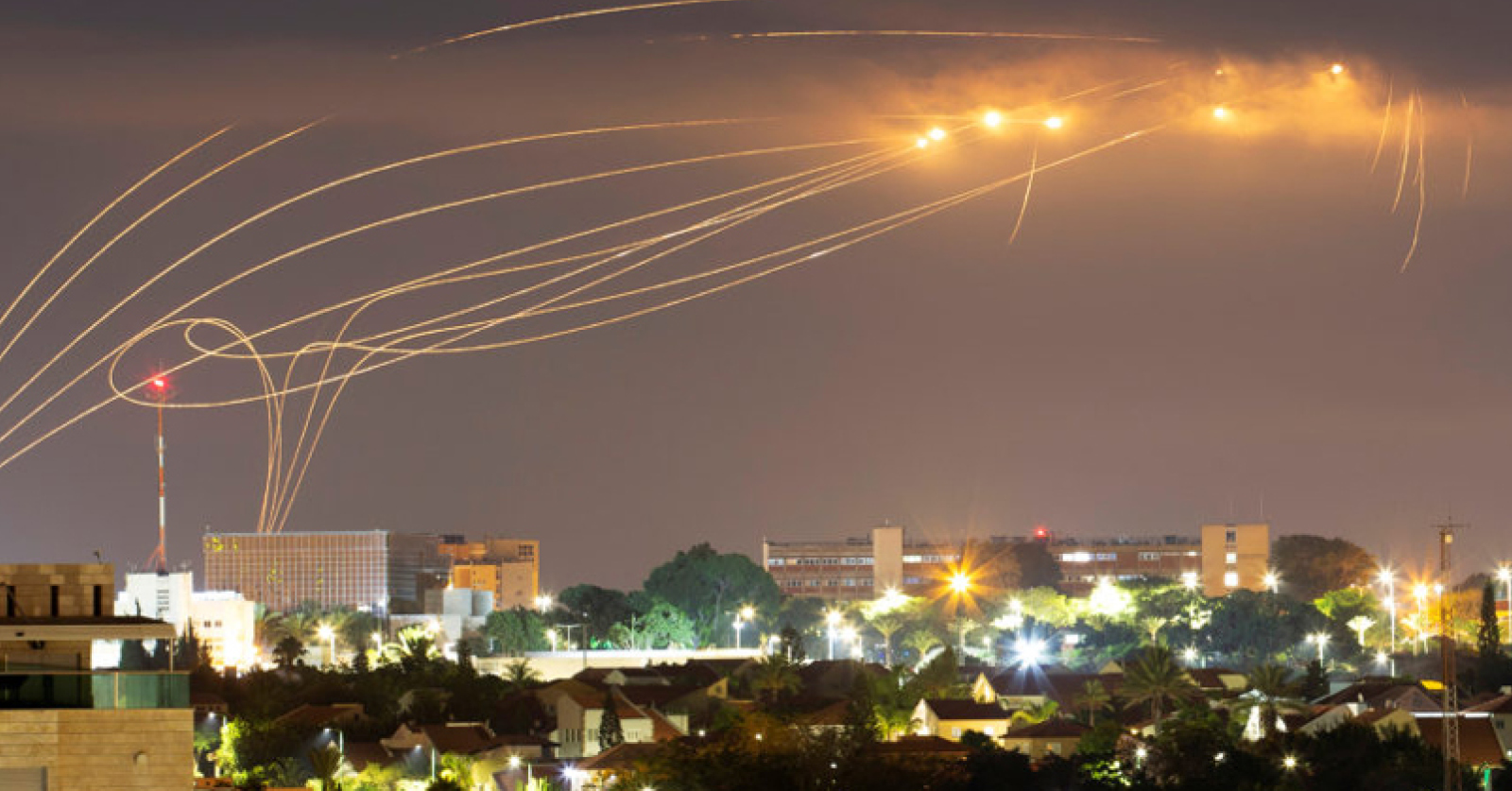 Israel must defend its citizens.

Imagine if Canadians in Vancouver or Montreal or Halifax came under assault from hundreds of deadly missiles – as have the people of Ashkelon over the last 48 hours?

What would we expect Canada to do?

Israelis want peace. They took immediate steps to de-escalate the situation, which have, nevertheless, been met with increased aggression and dangerous rhetoric encouraging Palestinians to violence at every stage.

The Canadian Government must take a strong, principled position, condemn both Palestinian violence on the Temple Mount and Hamas’ firing of missiles at Israeli civilians, and acknowledge that Israel has the right and, indeed, the obligation to defend its citizens from terror.

Creating an equivalency between Israel, a democracy that has been under siege since its founding and that yearns for peace, and Hamas, a terrorist organization banned in Canada and bent on the destruction of the Jewish people, enables terror and costs lives.

The failure to speak up and clearly distinguish between those who want peace and those who fuel violence is morally reprehensible.

Tell the Canadian Government they cannot allow themselves to become complicit in a Palestinian effort to provoke bloodshed.

Looking for more information or to give us your feedback?