Shocking video and eyewitness accounts confirm that a group of protestors bearing a Palestinian flag swarmed and brutally assaulted a small number of pro-Israel demonstrators. Vicious, antisemitic statements were voiced by the perpetrators during the assault, according to witnesses. At the time, several dozen supporters of Israel had been demonstrating near the crowd of several thousand Palestinian supporters.

“We condemn in the strongest terms these brazen acts of assault, intimidation, and hate targeting members of Toronto’s Jewish community and supporters of Israel. There is absolutely no justification for political violence in the streets of Toronto, whatever one’s cause may be. To put it bluntly: Those who hate Israel so much that it inspires them to egg and assault their fellow Canadians aren’t just a threat to Jews. They threaten the very fabric of Canadian society.

“This is the latest in a series of alarming incidents over the past week that make it clear anti-Israel activists are seeking to use the current violence in the Middle East as an excuse to target Toronto’s Jewish community for intimidation and hate. Like all Canadians of goodwill, Canada’s Jewish community seeks peace and a better future for Israelis and Palestinians alike. At the same time, we urge our neighbours of all backgrounds to join us in condemning these disturbing acts – and stand with us against antisemitism and all forms of bigotry.” 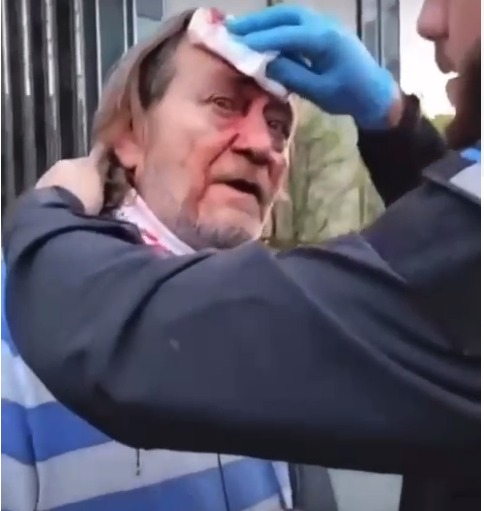 Looking for an expert opinion or interview?

Member of the media looking for a statement, an expert opinion, or an interview?