Like you, we believe Israelis and Palestinians deserve to live with dignity in peace and security. Jewish Canadians are heartbroken to see the death and destruction on both sides of this horrific conflict.

Thousands of missiles fired by Hamas terrorists at civilians is horrifying. Attacks by Arabs on Jews and Jews on Arabs within Israel are appalling and deeply troubling. We take some comfort that both Jewish and Arab leaders in Israel have uniformly condemned this violence. By contrast, the terrorist groups Hamas and Palestinian Islamic Jihad have celebrated it.

Like you, like Israelis, we want peace. The path to get there is through truth. So much of the violence we are seeing is fueled by misinformation and lies.

Here are five things you can do. 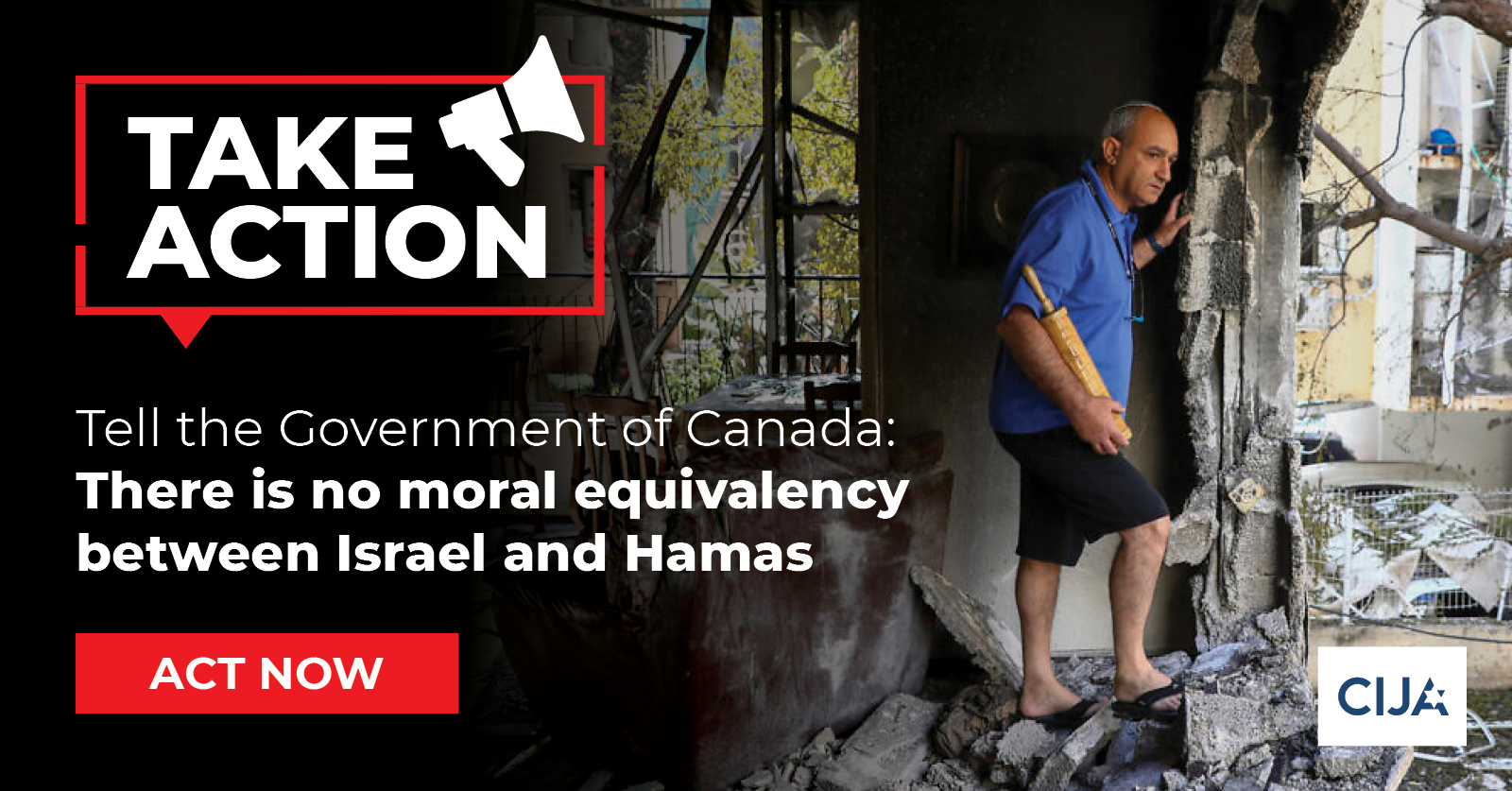 1.Take Action. Tell Canada: there is no moral equivalency between Israel and Hamas. If you were one of the thousands who acted earlier this week, thank you. We need you to do it again. Time is short. Forward this to your friends and family and ask them to Take Action!

2. Circulate this statement issued with B’nai Brith Canada, Canadian Friends of Simon Wiesenthal Center for Holocaust Studies, and Jewish Federations across Canada. The community is united in the face of the violence, the misinformation, and the lies. If you want to add your organization’s name to dozens who already have, let us know. We will be re-releasing following Shavuot.

3. BUYcott. Buying Israeli goods is a simple and effective way to support our brothers and sisters in Israel. 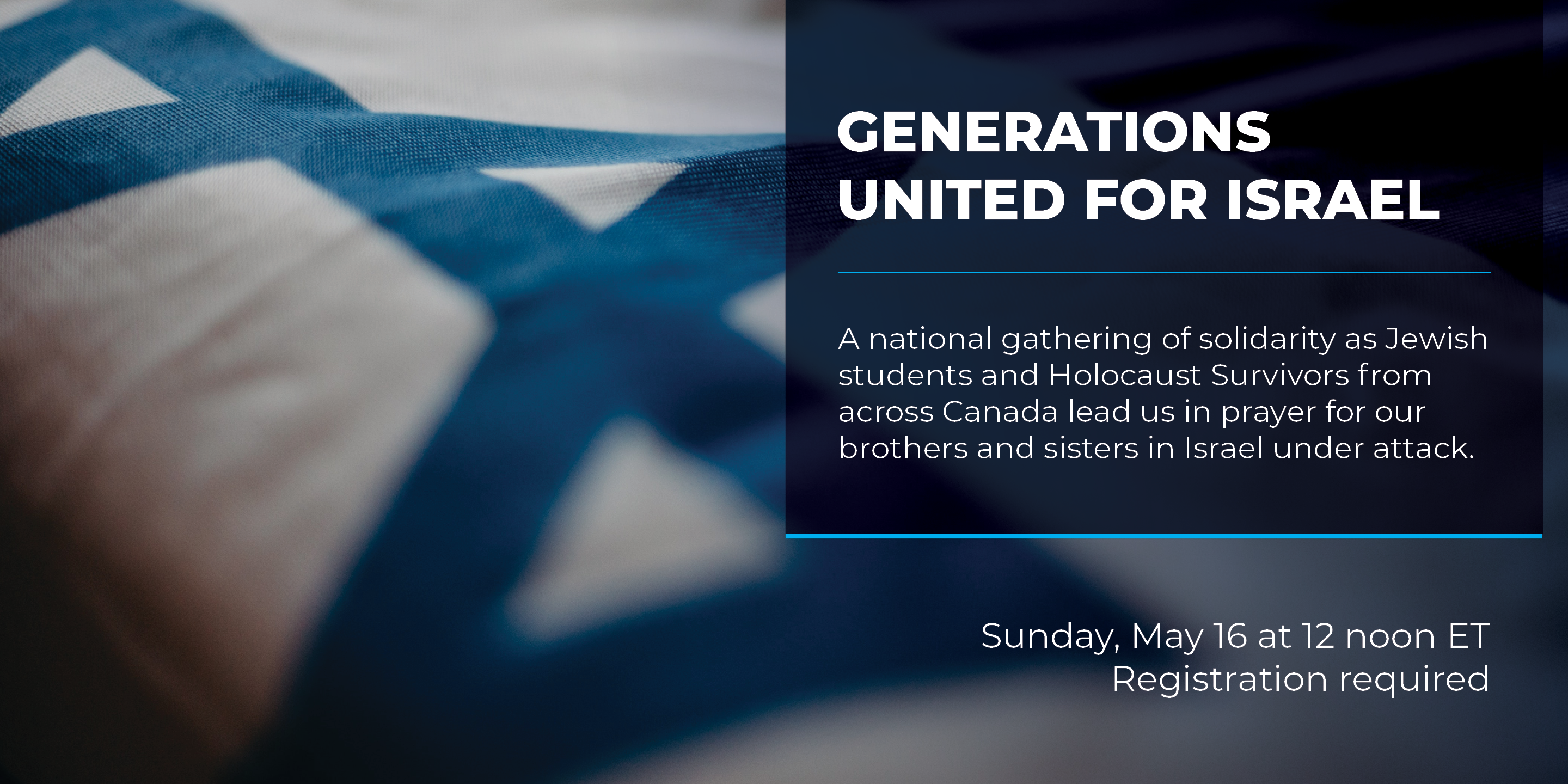 5. Join Jewish Canadians from coast to coast to coast on Sunday at 12 noon Eastern for Generations United for Israel, a national gathering of solidarity with Jewish students and Holocaust Survivors from across Canada leading us in prayer for our Israeli brothers and sisters under attack.

Shabbat Shalom, and may we all celebrate Shavuot in peace.

With warmth and best wishes to you and your family,

Looking for more information or to give us your feedback?