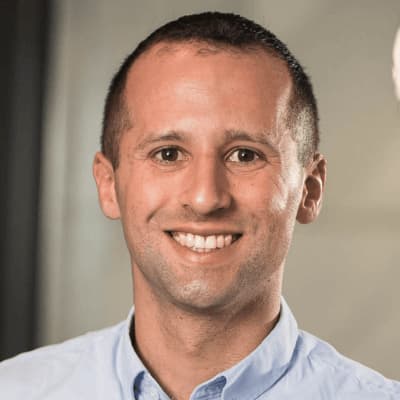 Dan Brotman is the Executive Director of the Windsor Jewish Federation & Community Centre. He was born and raised in Boston but has lived most of his adult life in other countries, including a decade in South Africa. He started his career as Head of Media & Public Affairs at the South African Jewish Board of Deputies in Cape Town, and subsequently led an advocacy organization that took South African political and business leaders to Israel.